Rabat - A Moroccan is among the suspects detained by Belgian authorities on March 16 in connection with a diamond heist at Brussels International Airport. 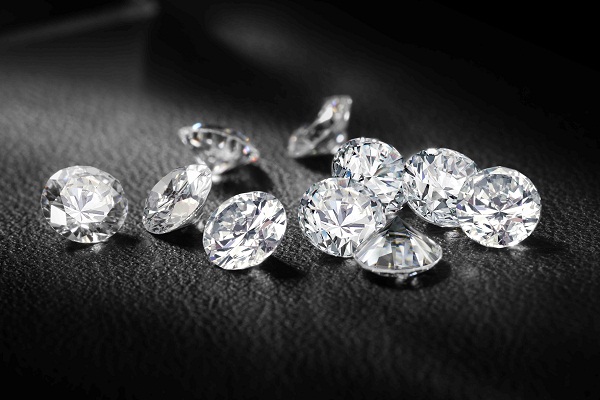 Rabat – A Moroccan is among the suspects detained by Belgian authorities on March 16 in connection with a diamond heist at Brussels International Airport.

On February 18, 2013, eight gunmen raided an armored car at Brussels International Airport that was transferring diamonds onto a Zurich-bound airplane.

The armed men drove off with 40 million euros worth of diamonds in a theft dubbed as one of the biggest diamond heists in recent memory.

Among the detained suspects is a 40-year-old Moroccan who lives in Belgium, says Belgian website 7/7. He was charged with theft, burglary and arson.

Part of the stolen diamond has been recovered. However, the whereabouts of over 30 million euros in gems remain unknown and a number of suspects are still to be identified.

According to the Associated Press, authorities in Belgium, France and Switzerland carried a series of raids and seized cash, precious stones and luxury cars.