Madrid - Morocco put "great effort" to rescue the three Spanish cavers who were trapped in a deep ravine in the province of Ouarzazate, Spanish Prime Minister Mariano Rajoy said on Monday. 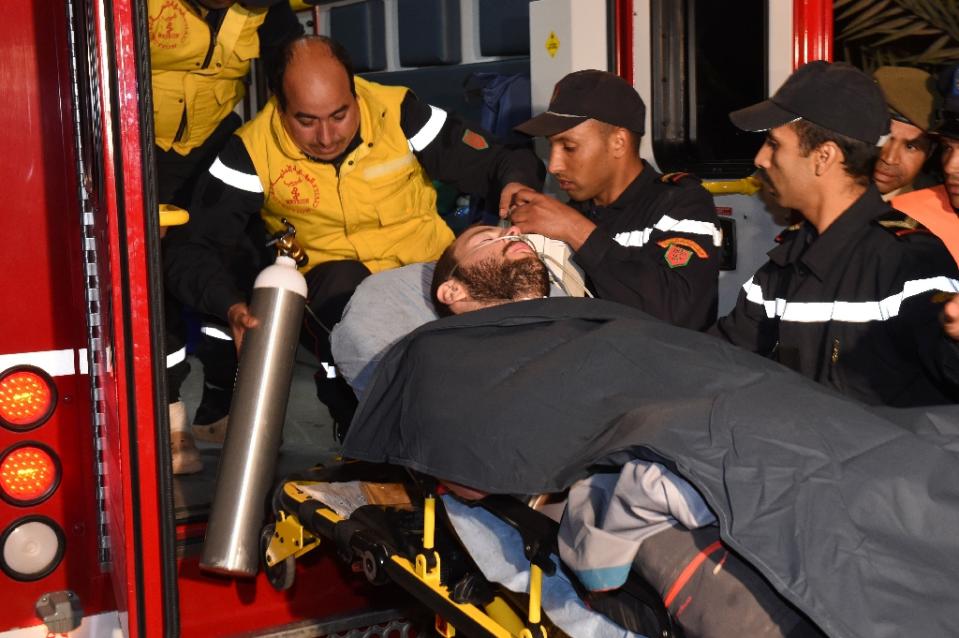 Madrid – Morocco put “great effort” to rescue the three Spanish cavers who were trapped in a deep ravine in the province of Ouarzazate, Spanish Prime Minister Mariano Rajoy said on Monday.

“The Moroccan authorities put great effort and mobilised all available means” in the rescue operation of the three Spanish cavers who were trapped in a hard-to-reach area, said Rajoy in an interview with national radio (RNE).

Rajoy thanked the Moroccan government for “good will and collaboration” since the start of the rescue operation, which he described as “difficult and complicated” ending with the successful evacuation of one caver.

The three Spanish cavers were trapped in a ravine in the rural locality of Tarmest in the commune of Iminoualaouen.