Rabat - Opposition groups in the Moroccan parliament are seeking to revoke the Moroccan citizenship of Israelis of Moroccan origin residing in the settlements built on the Palestinian lands occupied by Israel during the 1967 six-day-war. 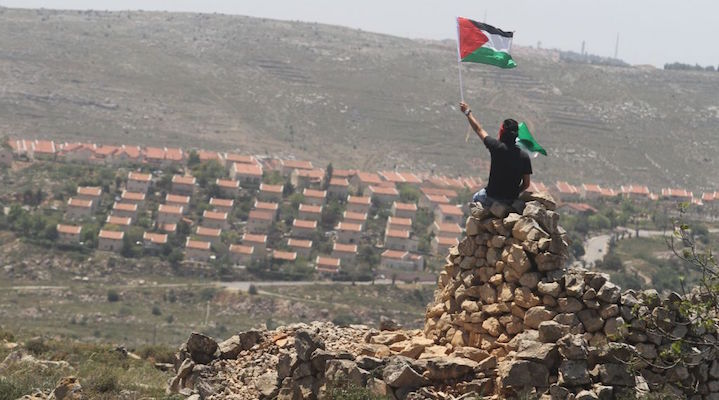 Rabat – Opposition groups in the Moroccan parliament are seeking to revoke the Moroccan citizenship of Israelis of Moroccan origin residing in the settlements built on the Palestinian lands occupied by Israel during the 1967 six-day-war.

According to news website Yabiladi, MPs from the Istiqlal Party, the Party of Authenticity and Modernity (PAM), the Socialist Union of Popular Forces (USFP) and the Constitutional Union (UC) submitted a draft of proposed amendments to the Moroccan nationality law.

The nationality law was adopted on September 6, 1958. On July 2005, on the occasion of his sixth anniversary of his enthronement, King Mohammed VI called on the government to introduce reforms amending legislation on citizenship. The law was amended on March 23, 2007 allowing Moroccan women to transmit their nationality to their children born of non-Moroccan father.

The opposition’s proposal was submitted to the commission for Justice, Legislation and Human Rights of the House of Representatives.

The same source said that the Moroccan opposition’s initiative to amend the nationality law builds on a unilateral interpretation of Article 19 of the law.

The article sanctions of revocation of citizenship any person of Moroccan origin carrying out civilian or military mission under the banner of another country against the Morocco’s national interests.

The opposition groups believe that the Kingdom by its international commitments “to respect human rights” and “work for peace” must adhere to its proposal, Yabiladi added.

Israeli settlements built by Israel after the war of June 1967 currently exist in the West Bank, East Jerusalem and in the Golan Heights.

Other settlements previously existed in the Sinai Peninsula and Gaza Strip until Israel evacuated the Sinai settlements following the 1979 Camp David Accords with Egypt and from the Gaza Strip under Israel’s unilateral disengagement plan in 2000.