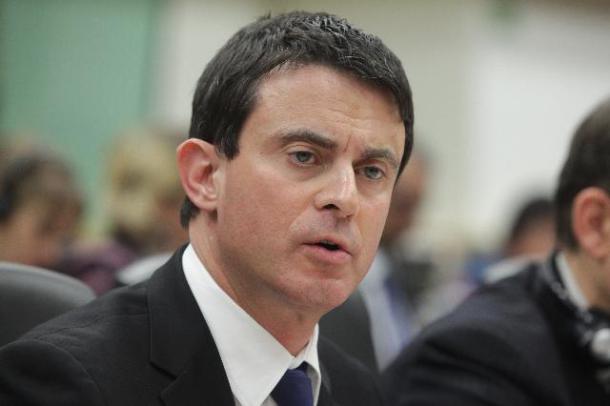 In Rabat, the French Prime Minister will be received by King Mohammed VI. He will then hold talks with his Moroccan counterpart Abdelilah Benkirane.

According to Le Matin newspaper cited by Telquel, the French official is expected to award the CEO of Attijariwafa Bank, Mohammed El Kettani, with France’s Légion d’honneur.

The visits, announced in Rabat by the French Foreign Minister Laurent Fabius on March 9, are part of the “intense program of ministerial visits” planned to prepare for “the next high level meeting” between the two countries’ respective governments.

The visits come also following a meeting held between King Mohammed VI and the French President last February 09 in Paris during which the two Heads of State gave a fresh impetus to bilateral relations following a year-long diplomatic row.