Rabat - A Hacking group known as "Anonymous" launched a series of cyber-attacks against Israeli websites on Monday. 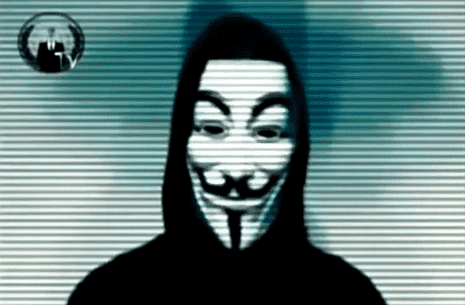 Rabat – A Hacking group known as “Anonymous” launched a series of cyber-attacks against Israeli websites on Monday.

According to Israel national news, the group issued threats against Jews and Israel, calling for a massive cyber-attack against Israel.

The same source said that hacking attempts have primarily been made from hackers in Morocco and Saudi Arabia.

Anonymous launched the yearly #OpIsraelattack operation, but with limited access. The hackers threatened an “Electronic Holocaust” set for April 7th, one week before Holocaust Remembrance day in Israel.

According to the group, the cyber-attack is meant to avenge Israel’s actions during Operation Protective Edge last summer on Gaza Strip.

However, the source said, the group has only managed so far to hack into singer Shalom Hanoch’s website and the website of the Israeli Center for Educational Excellence.

Several attacks have also been launched against the Israel Airport Authority (AA), but with no success, the source added.