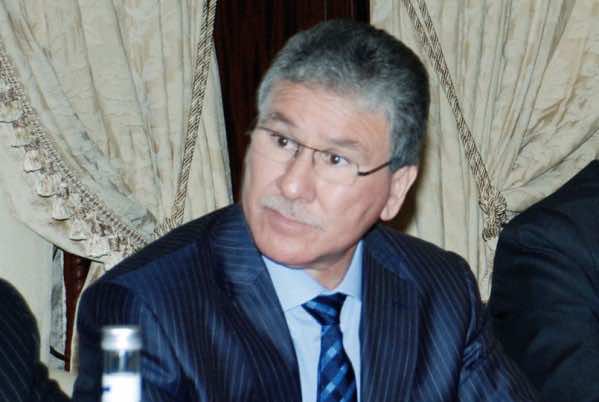 On the occasion of the World Health Day celebrated every year on April 7th, El Hossaine Louardi said that 20-25 per cent of restaurants and food retailers inspected by Moroccan health services pose a risk to the health of consumers.

The minister said that the food safety system suffers from a lack of efficiency.

“We have to overcome several challenges related to the strengthening of our national food safety system,” he added.

He said that his department has implemented a new policy that aims at strengthening the national food safety system and health watch, media24 reported.

The new policy is based on five areas: the monitoring food-borne diseases, the development of a scientific assessment system of dietary risks, updating legal and regulatory standards for food safety, collaborating with national and international partners and awareness.