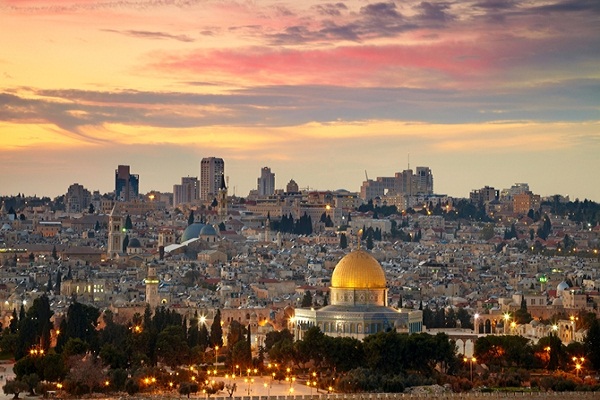 According to the same source, statistics show that there has been a significant increase in the number of tourists from Muslim countries visiting the city.

A group of clerics from the Gulf States have even issued a fatwa (ruling) permitting and encouraging visits to the city of Jerusalem (Al Quds), Haaretz added.

“If Israel would change its approach, I think millions would come. I’m sure of it,” a travel agency owner specializing in bringing groups of Muslim tourists to Israel was quoted by the daily newspaper as saying.

“There’s no difference between them [Muslim tourists] and Christian pilgrims from Europe and America,” he added.

Most of Muslim tourists come from non-Arab states like Turkey, India, Indonesia and Malaysia. However, there are also groups from Morocco, Tunisia, Jordan and the Gulf States, the source said.

The visit lasts in average four days and includes a full day devoted to visiting and praying at the Al Aqsa mosque.

The trip also includes the Old City, Bethlehem, Hebron, and Jericho and the nearby Nabi Musa site. Most Muslim tourists enter Israel via the Allenby Bridge, but some arrive through Ben-Gurion International Airport, Haaretz added.