Rabat - After winning its appeal to the Court of Arbitration for Sport (CAS), Morocco was included in the draw for 2017 qualifiers conducted by the Confederation of African Football on Wednesday in Cairo, Egypt. 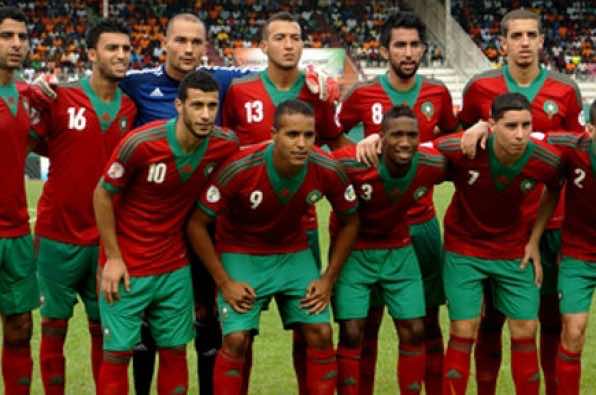 Rabat – After winning its appeal to the Court of Arbitration for Sport (CAS), Morocco was included in the draw for 2017 qualifiers conducted by the Confederation of African Football on Wednesday in Cairo, Egypt.

Morocco was placed in Group F, alongside Cape Verde, Libya and Sao Tome.

Morocco had been banned from taking part in the next two tournaments of the African Cup of Nations, but was allowed to take part in the tournament’s qualifiers after winning an appeal to the CAS.

Morocco’s head coach Badou Ezzaki expressed his delight regarding the draw. “I did not expect games of this type,” he told sports website Koora.

The winners of the 13 groups will book their tickets at the 2017 tournament in addition to the two best-placed runners-up.

Gabon has been named on Wednesday the hosts of the 2017 African Cup of Nations.

The 2012 co-hosts won hosting rights by beating rival bids from Algeria and Ghana.

Gabon will replace original hosts Libya who withdrew from staging the African showpiece due to security reasons.