Rabat - A Muslim woman in Hijab was the victim of a racial attack last week in Montreal, Canada, as she was trying to take the subway to work. 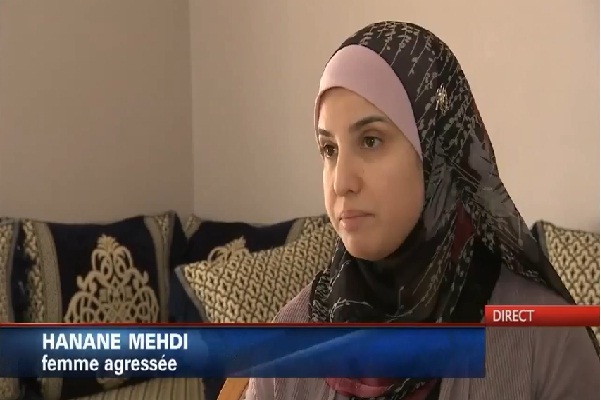 Rabat – A Muslim woman in Hijab was the victim of a racial attack last week in Montreal, Canada, as she was trying to take the subway to work.

The woman, identified as Hanane Mehdi, said her attacker, another woman, made racist comments and attacked her physically.

She told Canadian media that she was on a crowded subway car when the woman came up to her and started yelling at her and pushing her. “You veiled women should return to your country,” the woman reportedly told her.

In an interview with local television station TVA, Mehdi said she tried not to respond. However, the attack resumed when the tube arrived at another stop.

“Suddenly I see the lady who attacked me,” she told TVA. “She started hitting me in the face, which got all red. I felt her hitting me from behind until people got involved.”

Her 9-year-old daughter, Marwa, became upset when her mother arrived home with bruises all over her head.

“I was so scared I was sick,” Marwa said in French. “I didn’t know it could happen to my mother and I almost cried because I love my mom and I don’t want that to happen to her.”

Mehdi Hassan has reportedly filed a complaint against the perpetrator. An investigation is under way as police examine the subway’s surveillance camera footage.