Rabat - Maroc Culture Association has announced on Friday the participation of American rapper and songwriter Pharrel Williams in the 14th edition of the Mawazine Rhytms of the World Festival. 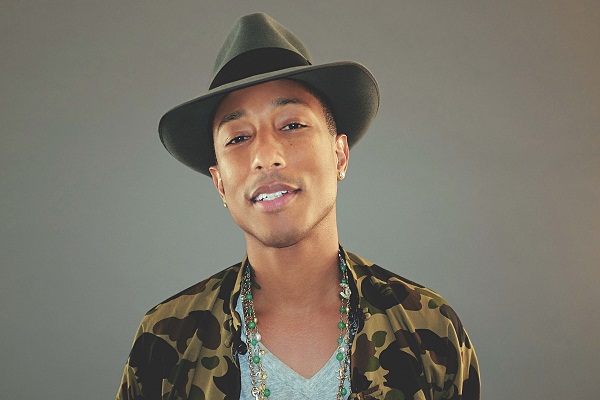 Rabat – Maroc Culture Association has announced on Friday the participation of American rapper and songwriter Pharrel Williams in the 14th edition of the Mawazine Rhytms of the World Festival.

The singer and record producer will perform on Monday, May 30th, 2015 on the OLM Souissi stage in Rabat.

Born in 1973 in Virginia Beach, Virginia, Pharrel Williams, also known as Pharrel, released his first single “Frontin” in 2003 and was followed up with his debut solo album In My Mind in 2006. His second album, Girl, was released on March 3, 2014.

The Happy singer has also produced many hit singles for various recording artists. He has earned eleven Grammy Awards including two with the Neptunes, a record production duo he jointly created with record producer Chad Hugo. He is also the lead vocalist and drummer of N *E *R *D, a rock, funk, and hip hop band he formed with Hugo and childhood friend Shay Haley.

The 14 edition of Mawazine Festival which is scheduled to take place between May 29th and June 6th, 2015 in Rabat will also see the participation of Akon, Usher, American Pop Rock band Maroon 5, English Alternative rock band Placebo and Nigerian duo P-Square.