Rabat - Team Moroccan Atlas Lions defeated China Dragons in week 12 of the World Series of Boxing (WSB) in Casablanca on Friday. It is the third successive victory for the Moroccan franchise in the campaign. 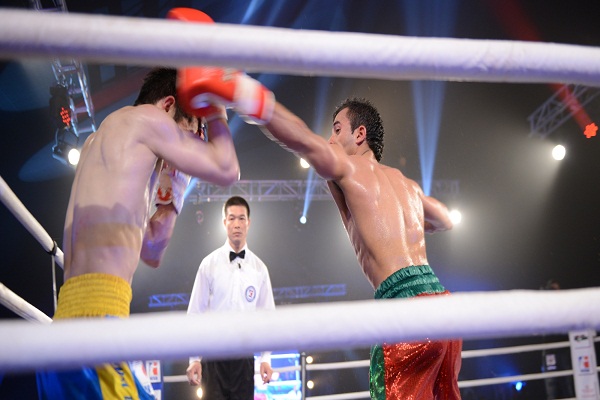 Rabat – Team Moroccan Atlas Lions defeated China Dragons in week 12 of the World Series of Boxing (WSB) in Casablanca on Friday. It is the third successive victory for the Moroccan franchise in the campaign.

Abouhamada Abdeljalil made it 5-0 for the Morocco Atlas Lions in the last fight of the night when he edged a split decision verdict over Haipeng Mu.