Rabat - Morocco "took note with surprise of the unprecedented Spanish judicial decision against 11 Moroccan citizens,” the Foreign Minister said on Saturday in a statement. 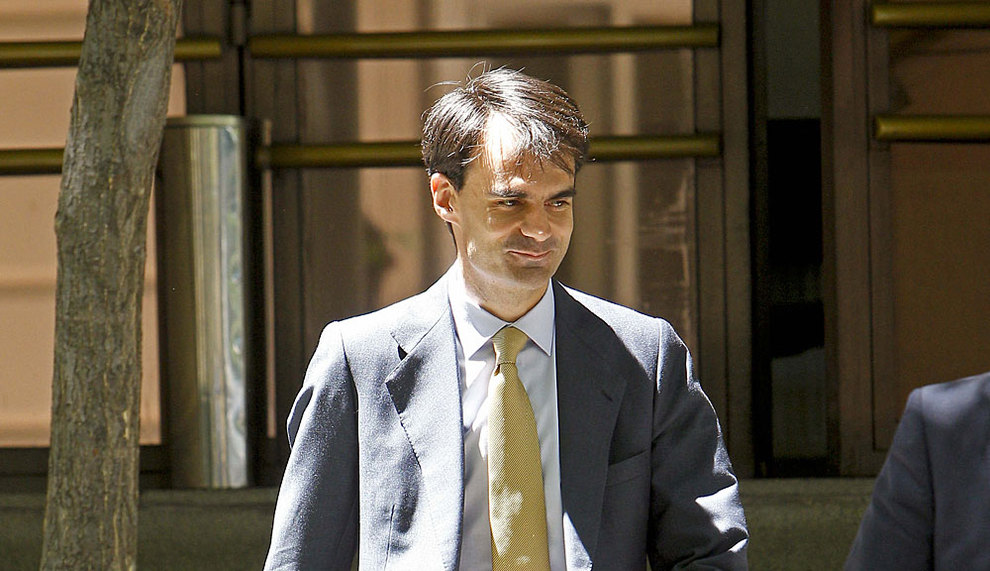 Rabat – Morocco “took note with surprise of the unprecedented Spanish judicial decision against 11 Moroccan citizens,” the Foreign Minister said on Saturday in a statement.

The statement described this decision as a “new attempt to resurrect an old issue after the failure in 2007 that was fraught with mistakes and incoherence making it akin to absurdity.”

The so-called corrections added since then confirm the lack of credibility, the statement added.

The Ministry also noted that the events raised are more than 25 years old and cover a very particular period characterized by specific circumstances linked to armed hostilities of another era.

Digging up this issue today is a “political manipulation,” deplored the statement, noting that this was covered by the Equity and Reconciliation Committee (IER) “whose credibility is widely recognized.”

As the UN annual consultation on the Sahara approaches, the timing this so-called case was brought up amply “indicates the well-known parties who are behind these maneuvers that lay bare their real political agenda,” the Ministry made it clear.

The Ministry also deplored that some individuals “driven by unclear motivations and seeking personal glory are using their responsibilities within the Spanish judicial system to serve schemes aiming at undermining Moroccan-Spanish relations which are witnessing one of their most promising and calm phases.”

While Morocco expresses its willingness to fully cooperate with Spanish authorities to show the unfounded character of the charges, it “reiterates its principled refusal of any legal proceeding against Moroccan citizens abroad for cases that are supposed to have taken place on the national territory which is part of the jurisdiction of the Moroccan justice,” the statement said.

The Ministry reaffirms that Morocco remains attached to reinforcing the constructive good neighborliness relations and the special strategic relations with Spain and will work for preserving these ties.