Rabat- A Peruvian national was arrested Saturday at the Mohammed V International Airport in Casablanca in possession of two kilograms and a half of cocaine, according to Maghreb Arab Press (MAP). 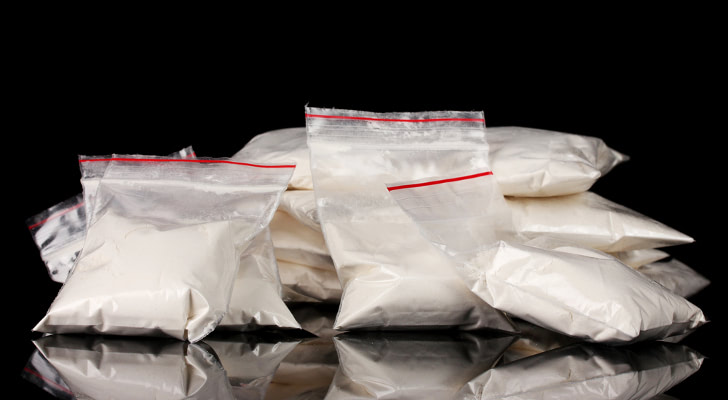 Rabat- A Peruvian national was arrested Saturday at the Mohammed V International Airport in Casablanca in possession of two kilograms and a half of cocaine, according to Maghreb Arab Press (MAP).

The Peruvian national, a trader by profession, was on a flight from the Brazilian city of Sao Paolo. Upon his arrival in the airport, he drew the suspicion of customs officers who searched his luggage and discovered a large quantity of drugs carefully concealed at the bottom of a suitcase.

The alleged drug trafficker, born in 1958, was handed over to the judicial police in the airport for further investigation, according to the same source.