Rabat - During the 1960s, Morocco was the hosting venue of a swimwear fashion show organized by a British manufacturer seeking to unveil its latest swim brands collection. 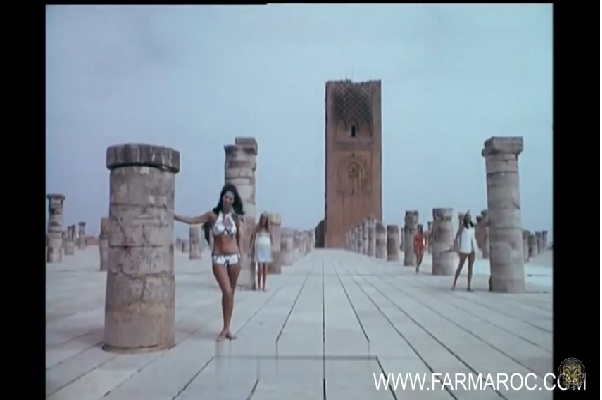 Rabat – During the 1960s, Morocco was the hosting venue of a swimwear fashion show organized by a British manufacturer seeking to unveil its latest swim brands collection.

A video posted to YouTube by channel Far Maroc shows international models posing in bikinis and other beach clothing at a fashion show held in the capital Rabat in 1967.

Among those invited to the fashion show is the late Princess Lalla Nouzha, a sister of late King of Morocco, Hassan II.

In addition to posing in bikinis next to a hotel swimming pool, the models are also seen in the video posing on the Rabat beach and at the esplanade of tour Hassan mosque.