Rabat  - Three people were killed and three others injured in a road accident that occurred Monday in Bouknadel, the prefecture of Salé (Rabat-twin city), local authorities said. 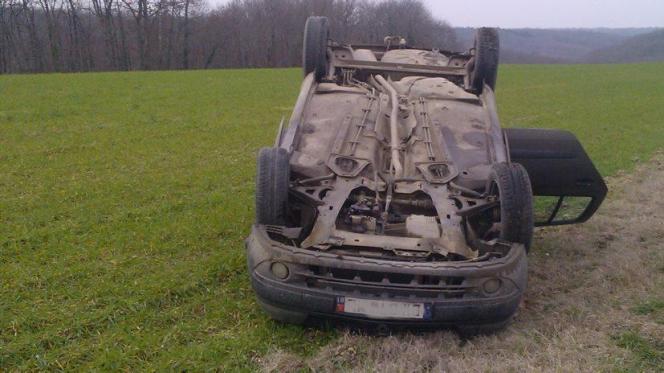 Rabat  – Three people were killed and three others injured in a road accident that occurred Monday in Bouknadel, the prefecture of Salé (Rabat-twin city), local authorities said.

The accident occurred when a car, heading from Kenitra to Rabat, overturned, local authorities pointed out.

This is the second fatal traffic in Morocco in three days. Last Friday, a bus filled with school children and a tanker truck collided on Friday near the city of Tantan, southern Morocco.

The collision caused the explosion of the two vehicles and claimed the lives of 34 people, mostly children aged between 10 and 14. Nine people were injured.

Every year between 60,000 and 70,000 traffic accidents occur in the country, which result in the death of an average of 4000 people, the equivalent to about 11 every day. The estimated cost of these accidents to the State’s budget is 11 billion dirhams ($1,5 billion), which represents between 2 and 2%5 of the country’s GDP.