New Delhi - Morocco and India need to work together to fight terrorism and promote their economic relations, Secretary (East) in the Indian Ministry of External Affairs, Anil Wadhwa, said. 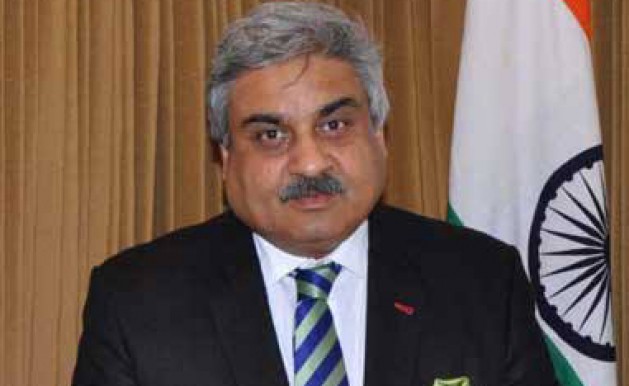 New Delhi – Morocco and India need to work together to fight terrorism and promote their economic relations, Secretary (East) in the Indian Ministry of External Affairs, Anil Wadhwa, said.

“It is important for India and Morocco to work together to evolve stronger cooperation in the field of counter terrorism and intelligence in order to develop an efficient mechanism in real time exchange of information and also to staunch the flow of terror finance,” Wadhwa said at a roundtable on ‘India and Morocco: Imperatives of Cooperation’, organized Saturday by the Society for Policy Studies in collaboration with Morocco’s embassy in New Delhi.

Underlining that “Morocco and India need to fight terror through not just bilateral but also regional and international cooperation,” he called for the establishment of a multidimensional partnership between Morocco and India to contribute to strengthening security and stability in the Maghreb region and Sahel, and through “emphasizing the values of plurality, diversity, religious tolerance and moderation – values both India and Morocco subscribe to.”

The Indian official, who visited the Kingdom last December, hailed, in this regard, Morocco’s efforts in the promotion of tolerance and moderation values, as well as its strong commitment to the training of imams from different countries of the region.

Mr. Wadhwa also said Morocco and India can move forward to take advantage of the potential of cooperation between the two friendly countries, recalling in this respect that the volume of trade increased from 361 million dollars in 2000 to over 2 billion dollars in 2011 before declining to 1.4 billion in 2013, due to the impact of the global economic crisis.

He also called upon Moroccan businessmen to take advantage of the opportunities offered by the rapid economic growth in India, a country open to foreign investment.