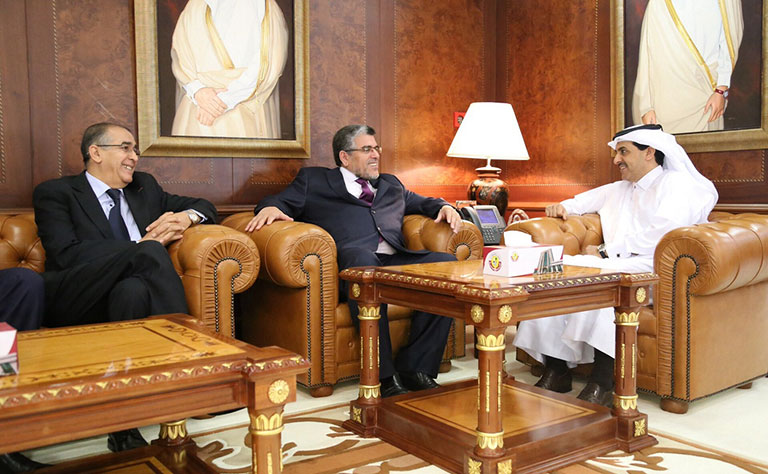 In a statement to MAP following these meetings, Ramid emphasized the excellent relations between Morocco and Qatar and the strong ties between HM King Mohammed VI and the Emir of Qatar Sheikh Tamim Bin Hamad Al Thani and the relationships between the governments and peoples of the two brotherly countries.

Ramid also underlined that cooperation between Morocco and Qatar in the field of justice has reached a significant level, recalling, in this regard, the agreement signed between the Justice ministries of both countries, on the construction of the new headquarters of the Higher Magistrates’ Institute in Rabat.