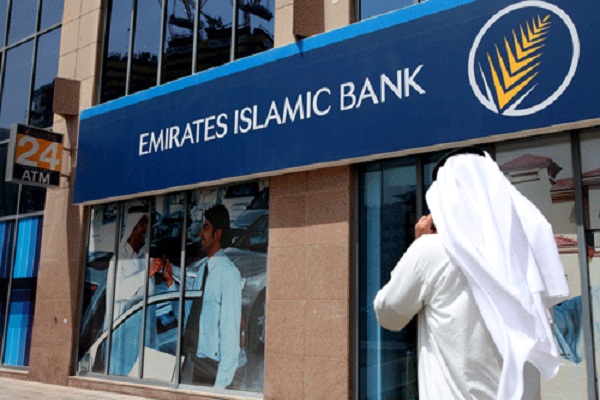 Speaking to Arab-speaking Emirati newspaper Al Ittihad, EIB’s CEO, Jamal Bin Ghalaita, said the bank is planning to explore the potentials of the Moroccan Islamic finance through a policy of acquisitions and obtaining operating licenses from regulating authorities.

Ghalaita said the bank has the same planned investments in other countries with strong economic ties with the United Arab Emirates and GCC countries. He said the bank is also assessing opportunities for expansion in the coming period in Egypt and Turkey.

In November 2014, the Moroccan House of Representatives adopted a bill regulating Islamic finance and sukuk issues.

Abdul Latif Aljwahiri, the governor of Bank-Al-Maghrib, Morocco’s central bank, said last month that the bank had received 15 requests from foreign entities willing to open branches specializing in providing financial products and services that are fully compliant with the principles of the Islamic Sharia (law).

Morocco had also approved plans to create a committee of experts and Sharia scholars, officially called Sharia Committee, to monitor Islamic banking products and transactions, and to decide on whether the bank’s transactions are in conformity with Islamic legislations.