Rabat - The Spanish judge who had originally decided genocide charges for several current and former Moroccan officials in connection with alleged ethnic-cleansing crimes in the Moroccan territory of Western Sahara has been replaced by another judge, El Pais reported. 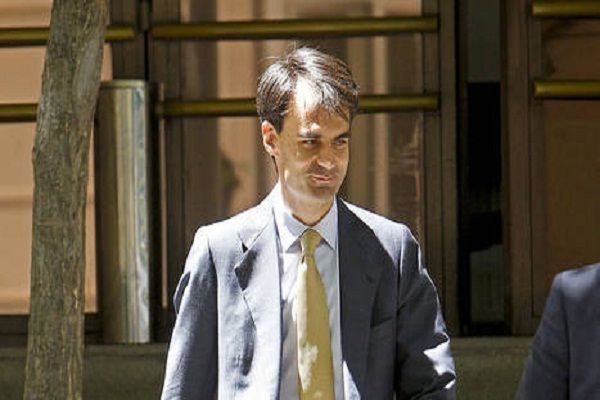 Rabat – The Spanish judge who had originally decided genocide charges for several current and former Moroccan officials in connection with alleged ethnic-cleansing crimes in the Moroccan territory of Western Sahara has been replaced by another judge, El Pais reported.

The judge, Pablo Ruz, upheld last week charges against 11 Moroccan officials he accused of “killings and torture” in the Western Sahara from 1976 to 1991.

He was reportedly replaced by another judge named Jose de la Mata as the new head of the Central Court of Instruction (Juzgado Central de Instrucción No.5) of the Audiencia Nacional, a special and exceptional high court in Spain.

The Moroccan government expressed “astonishment” over the judge’s decision that Moroccan former officials should stand trial on genocide charges in a statement on Saturday.

“Morocco will defend itself with legality and veracity,” he said. “Those who are always trying to create problems between our countries are wasting their time.”

In 2008, Pablo Ruz was appointed to Spain’s central court, the Audiencia Nacional, on a temporary basis. In 2010, he was re-appointed, filling the vacancy left by Baltasar Garzon.