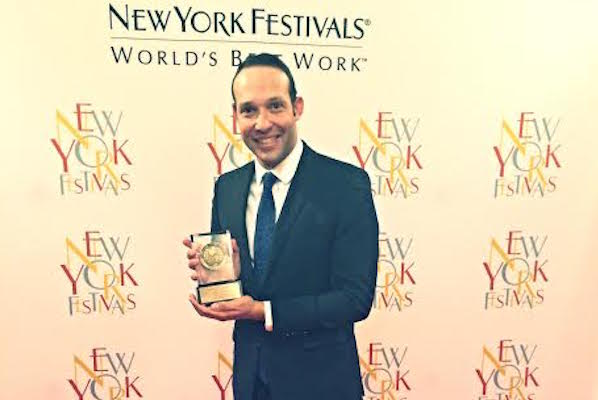 Sekkat has been honored at the 2015 New York Festivals as the executive producer of a documentary for Alhurra Television’s ‘Street Pulse’ Show on Egyptians living in cemeteries.

“[I am] very proud as a Moroccan to be recognized among such an impressive list of filmmakers and TV personalities,” he told Morocco World News.

The New York Festivals awarded its 2015 winners at a ceremony held at the National Association of Broadcasters’ Conference in Las Vegas on Tuesday, April 14th.

The New York Festivals honored world’s best TV programs and films from among works submitted by participants representing over 50 countries.

To watch his documentary “Egyptians Living in Cemeteries”