Rabat - Moroccan Minister of Health Houcine El Ouardi said on Wednesday that the Mausoleum of Bouya Omar, a facility 50 kilometers outside Marrakech where hundreds of mentally ill are often kept in chains and completely cut off from the outside world, will be replaced with a modern institution. 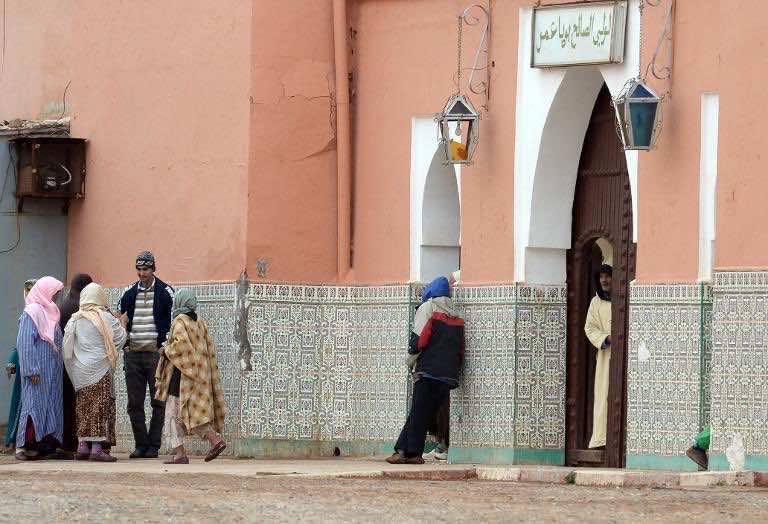 Rabat – Moroccan Minister of Health Houcine El Ouardi said on Wednesday that the Mausoleum of Bouya Omar, a facility 50 kilometers outside Marrakech where hundreds of mentally ill are often kept in chains and completely cut off from the outside world, will be replaced with a modern institution.

The Minister presented, the results of a survey conducted on the Mausoleum of Bouya Omar on Wednesday at Kelaât Sraghna. The Mausoleum is believed to have supernatural healing powers for mentally ill people and thoe addicted to drugs.

According to the survey conducted over a period of more than six months by a group of psychiatrists, more than 700 people were interned in Bouya Omar in “miserable conditions” where they underwent “practices violating human rights.”

The survey found that “the mentally ill are the economic engine of the region.”

Houcine El Ouardi expressed in late 2013 his intention to close the center after the Moroccan Alliance for Citizenship and Human Rights brought the conditions of the Mausoleum patients to the attention of a United Nations delegation.

This center is the resting place of a marabout who died in sixteenth century, which is credited as the source of supernatural powers. The place attracts over 30,000 visitors each year who come to pray at the tomb of the marabout, seeking the “Baraka” (blessings) of the saint.