Rabat- Driss Bamous, former president of the Moroccan Football Federation (FRMF) and captain of national soccer squad, passed away Thursday. He was 73. 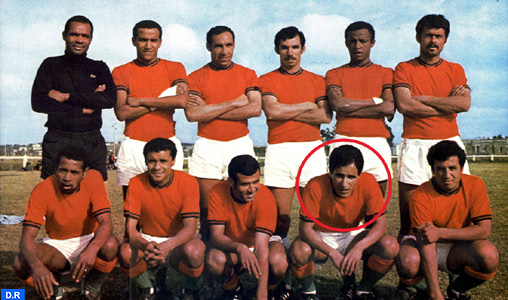 Rabat- Driss Bamous, former president of the Moroccan Football Federation (FRMF) and captain of national soccer squad, passed away Thursday. He was 73.

The deceased will be buried Friday in the Chouhada Mosque in Rabat.

Born on December 15, 1942, Driss Bamous was the captain of the Moroccan squad during the 1970 world cup in Mexico.
Bamous played for FAR Rabat from 1963 through 1975. He also played for the national soccer team at the 1964 Summer Olympics and at the 1970 FIFA World Cup finals.

Following his playing career, Bamous became the president of the FRMF and organized the 1988 African Cup of Nations in Morocco.