Rabat - A Performance by controversial French comedian Dieudonné M'bala M'bala scheduled for April 29th in Casablanca has been canceled. 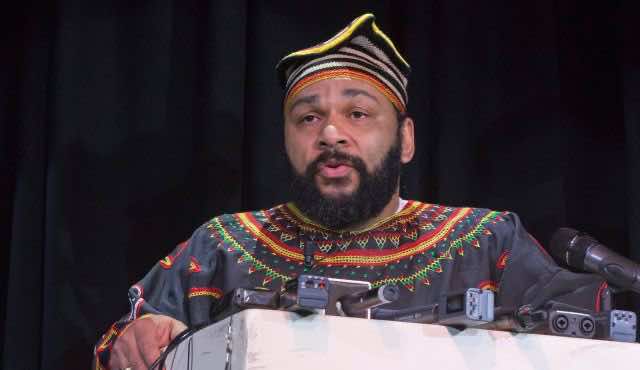 Rabat – A Performance by controversial French comedian Dieudonné M’bala M’bala scheduled for April 29th in Casablanca has been canceled.

The organizers of Dieudonné’s act ” La Bête immonde ” (The Filthy Beast) have been contacted Thursday morning by representatives from the Mohammed V complex, the event’s planned venue, who told them that hall was not available due to “technical reasons”.

The Casablanca show was a stop on Diedonne’s tour of a number of Arab cities, including Dubai and Beirut.

The show “La Bête immonde” contains strong language against Jews as it portrays the life of Ilan Halimi, a young Parisian Jewish phone salesman who was tortured and murdered in 2006 by a gang of kidnappers because he was Jewish.

Dieudonne has repeatedly faced convictions on charges related to anti-Semitism, Holocaust denial and incitement of racial hatred against Jews in France. He has also been subject of multiple executive bans against his shows in France for their anti-Semitic content.

He invented a quasi-Nazi salute which many have dubbed as an anti-Semitic gesture of hate, including French Prime Minister Manuel Valls.