Taroudant - French Prime Minister, Manuel Valls, presented a plan on Friday to fight against the "unbearable" rise in racism and anti-Semitism in France. The plan features a budget of 100 million euros ($108 million) over three years. 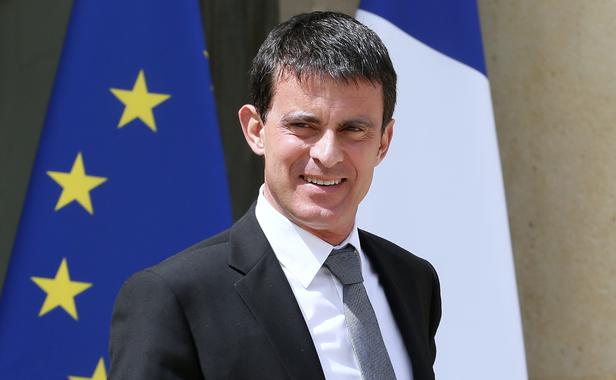 By
Larbi Arbaoui
-
Larbi is a freelance writer and assistant editor at Morocco World News.
Apr 17, 2015
Spread the love

Taroudant – French Prime Minister, Manuel Valls, presented a plan on Friday to fight against the “unbearable” rise in racism and anti-Semitism in France. The plan features a budget of 100 million euros ($108 million) over three years.

“Racism, anti-Semitism, hatred of Muslims, of foreigners, and homophobia are increasing in an unbearable manner,” Manuel Valls said in the Paris suburb city of Creteil.

The program comes in the aftermath of the deadly attacks of the Charlie Hebdo offices in Paris.

Among other measures that aim to fight against racism in France, the three-year program will increase penalties for hate crimes and those deemed racist in nature.

The French Prime Minister posted a Tweet earlier on Twitter reassuring Muslims in France: “Mosques have been adversely affected. I want to assure our Muslim compatriots of my support. Every French person must be protected,” he said.

The French National Observatory against Islamophobia said that in the twelve days after the attacks of Charlie Hebdo, there were almost as many anti-Muslim acts as there were in eight months in 2014.

The observatory recorded 116 Islamophobic acts including 28 actions against places of worship and 88 threats in letters or drawings on walls.