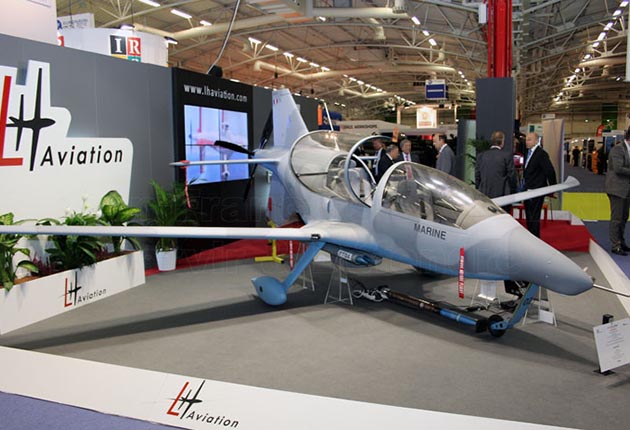 In a press communiqué released on Thursday, LH Aviation said that they are stopping the launch of the LH-10M aircraft because of “very significant disagreements between LH Aviation and the President of the Moroccan subsidiary, Mohsin M. Karim Bennani, and of his absence for several months.”

Moroccan businessman Karim Bennani has invested more than €10 million in the construction of a local factory that will have a production capacity of eighty LH-10M aircraft per year. They will be the first aircraft built completely in Morocco.

The Moroccan businessman held 49% of the local facility’s stakes, while 51% went to LH Aviation.

The company hired a dozen employees on site at LH Morocco Tit Mellil, all trained in aeronautics.