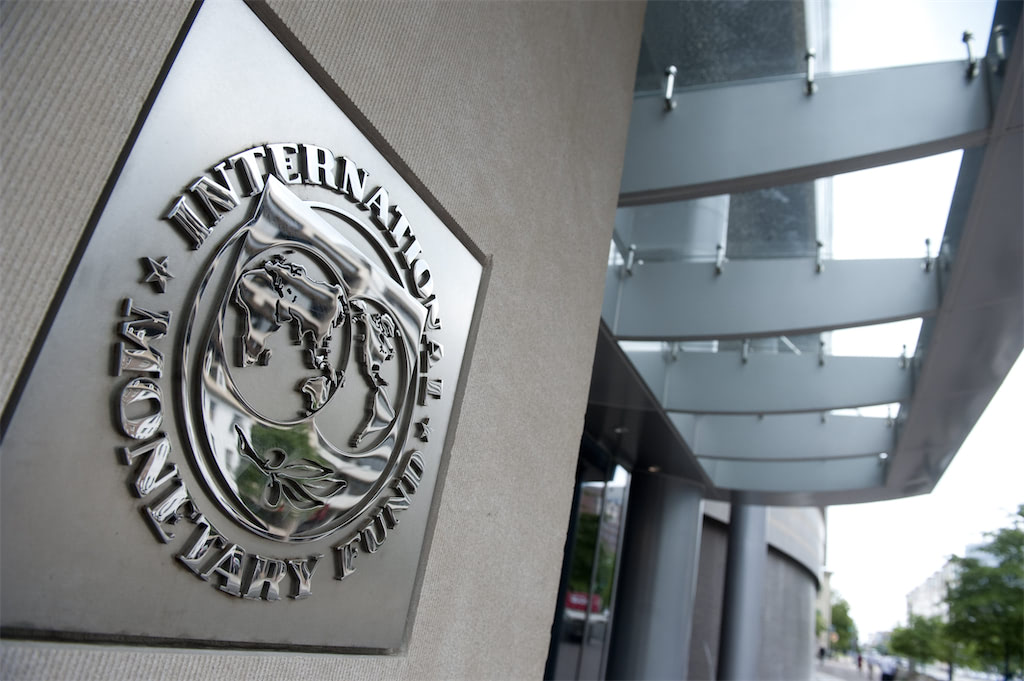 By
Larbi Arbaoui
-
Larbi is a freelance writer and assistant editor at Morocco World News.
Apr 18, 2015
Spread the love

In its paper entitled “Uneven Growth Short- and Long-Term Factors,” published in April, the IMF said that in the year 2015, Morocco’s economy would record one of the best growth rates in the Arab world.

The IMF highlighted the “commendable progress” made by the Moroccan economy, with an expected growth rate of 4.5% in 2015.

In light of the ongoing reform process, IMF Mission Chief for Morocco Jean-François Dauphin pointed out the promising economic outlook of the country, saying that “growth could further accelerate and reach the 5-5½ percent range over the medium term”.

“In Morocco, steadfast policy implementation (including elimination of energy subsidies) has helped stabilize the economy,” the report said.

“Improved external demand, strengthened domestic confidence, and recovery of agricultural production should boost growth to 4.4 percent in 2015 and 5 percent in 2016, but continued structural reforms, including to the business environment, are needed to improve competitiveness and employment,” the report added.

In the rest of the Middle East and North Africa region, the oil exporting countries, such as the six Gulf Cooperation Council states, Yemen, Iraq, Libya, and Algeria are expected to record very weak growth, due to the plummeting price oil. Their growth rate will hover around 2.4 percent this year.