Rabat- As part of a media campaign about Islam all over the world, members of Sydney, Australia’s Muslim community have set up a $1 million television studio to counter the mainstream media's bias and promote Islam in Australia. 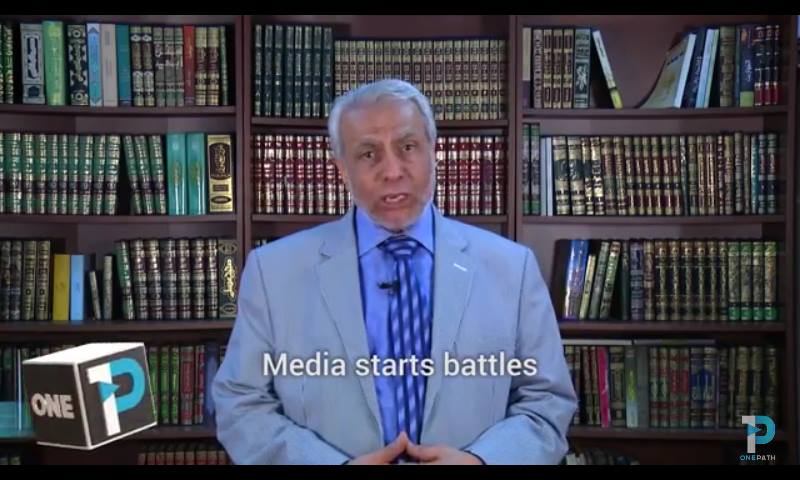 Rabat- As part of a media campaign about Islam all over the world, members of Sydney, Australia’s Muslim community have set up a $1 million television studio to counter the mainstream media’s bias and promote Islam in Australia.

Based in western Sydney, the One Path Network provides the Muslim and non-Muslim community all over the world “authentic Islamic knowledge using a professional and contemporary approach.”

The One Path Network said on its official website that their channel “will not only provide for the growing population of Australian Muslims, but also English speaking Muslims around the world.”

The Network produces films and edits videos for its YouTube channel, including interviews with local sheikhs about Islamic teachings and current affairs.

Believing in the power of modern technology to instantly reach an audience, the network said that it would use the latest technology and trends to develop access mediums to deliver its message.