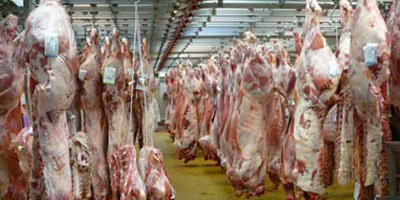 The ceremony was attended by Malian rural development minister Bocary Téréta, a delegation from the Moroccan Red Meat Producers Association (ANPVR) led by Zakaria Lamdouar, officials from the Moroccan embassy in Bamako and professionals from Mali’s breeding sector.

The donation is an addition to the royal donation announced by King Mohammed VI during his visit to Mali in February 2013 and consisting of 125,000 cattle semen doses to ameliorate the country’s milk production.

In addition to semen doses, Malian breeders benefit also from an important technical support under an assistance program by the ANPVR for Mali’s livestock genetic enhancement.