Rabat - A Moroccan citizen set his body on fire in the streets of the state of Saxony, Germany on Saturday after German authorities refused to grant him political asylum in the country and decided to deport him. 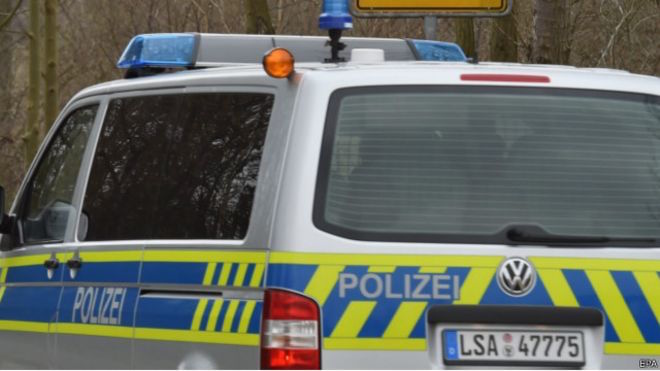 Rabat – A Moroccan citizen set his body on fire in the streets of the state of Saxony, Germany on Saturday after German authorities refused to grant him political asylum in the country and decided to deport him.

According to the BBC, some passers-by rushed to extinguish the fire as the Moroccan man attempted to immolate himself, before the police arrived and put out the fire with a fire extinguisher.

The man, who sustained serious burns, was taken to hospital in the state of Lower Saxony, before he was transferred to a hospital specializing in the treatment of burns.

According to the same source, the 36-year-old Moroccan citizen announced that he would commit suicide in a telephone call to the police after the German authorities refused to grant him political asylum on Monday and decided to deport him to Morocco.