Rabat - After a long absence, Abdelhadi Belkhayat, one of the pillars of the Moroccan and Arab music, is preparing to make his comeback on June 4th at the Mohammed V Theater in Rabat. 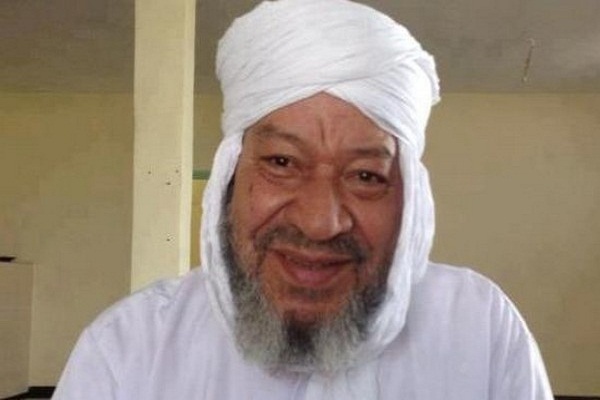 Rabat – After a long absence, Abdelhadi Belkhayat, one of the pillars of the Moroccan and Arab music, is preparing to make his comeback on June 4th at the Mohammed V Theater in Rabat.

According to a statement by Association Maroc Culture, Abdelhadi Belkhayat will perform at the 14th edition of Mawazine Festival Rhytms of the World scheduled to take place between May 29th and June 6th, 2015 in Rabat.

The source added that to mark his return, Abdelhadi Belkhayat will deliver a unique spiritual concert marked by a repertoire of religious songs and invocations.

The Moroccan singer will be accompanied by a Sufi choir to perform songs such as “Al Mounfarija”, “Asmaa Allah Alhosna” and “Ya Taliin Eljibal”

Born in 1940 in Fez, Abdelhadi Belkhayat quickly left his hometown to settle in Casablanca. Belkhayat is mostly remembered for successful songs such as “Ya Bent Nass”, “Ya Dak L’Insane”, “Qitar Al Hayat” and “Alkamaro al-ahmar”. After these successful albums, he became an Imam and released a spiritual-themed album “Al Mounfarija”.