Taroudante- Moroccan music star Najat Aatabou has expressed her desire to perform the Hajj and put on the khimar, a long headscarf worn by some Muslim women, typically gathered or fastened under the chin and covering the body to a variable length, upon her return. 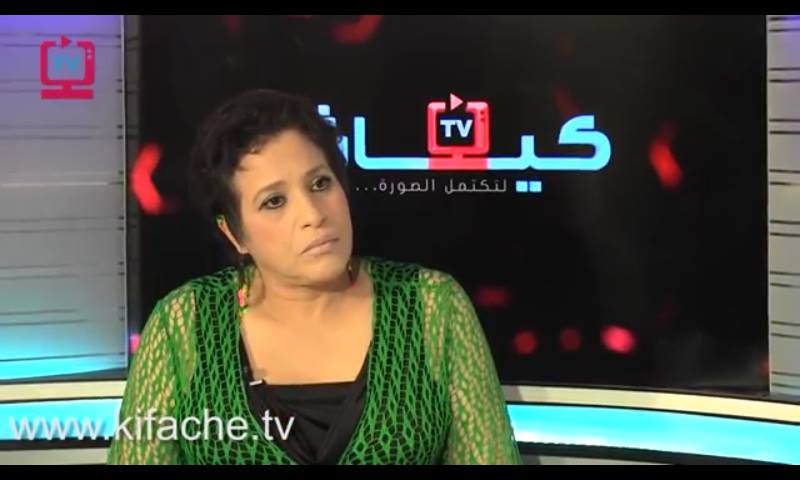 By
Larbi Arbaoui
-
Larbi is a freelance writer and assistant editor at Morocco World News.
Apr 20, 2015
Spread the love

Taroudante- Moroccan music star Najat Aatabou has expressed her desire to perform the Hajj and put on the khimar, a long headscarf worn by some Muslim women, typically gathered or fastened under the chin and covering the body to a variable length, upon her return.

Speaking to Ridouane Erramdani on his show “Fi Qafass Al Ittiham” (In the dock), the Moroccan musician expressed her desire to make a new choice “to please God.”

“I pray to God every day to perform the Hajj. On my return, I would wear the khimar. It is a choice,” she said.

When asked about her decision, especially whether she thinks singing is “haram,” she replied: “I cannot say that such a thing is haram or halal.”  Aatabou added that she did not chose to enter the world of singing, but rather “singing was imposed on me.”

“I am not really responsible for my choices. The only things within my power are to control my behavior, to have ethics and morality,” she said.

“Man does not have free will, but he is determined,” she added.

Najat Aatabou’s songs were very famous in the late 80’s and 90’s. The singer is best known for her song “Hadi Kedba Bayna” (That is a blatant lie) which was reportedly sampled by the Chemical Brothers in their song Galvanize.