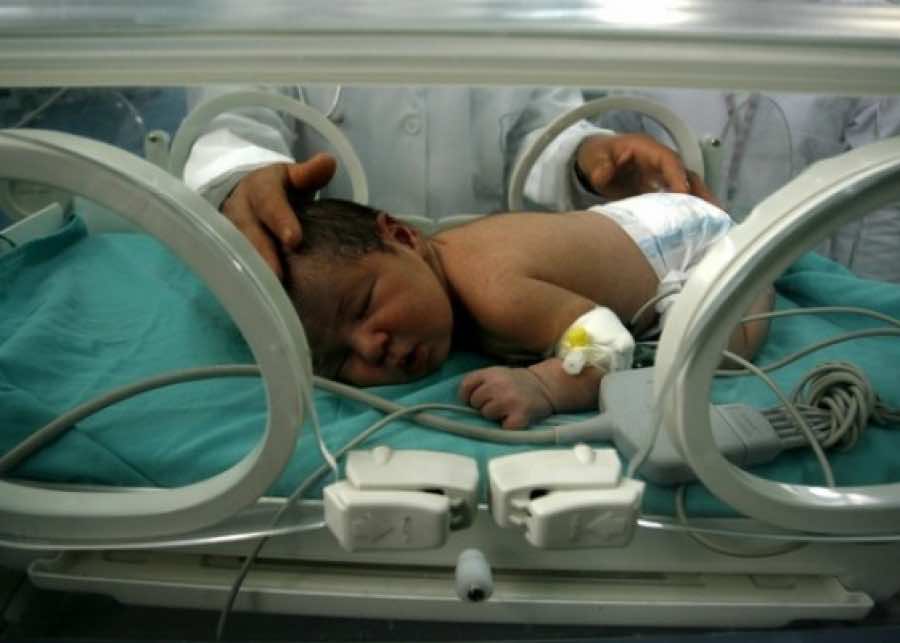 The 27-year-old had already sold five of her newborns to families seeking to adopt children without having to comply with legal procedures.

According to the same source, her attempts to sell her sixth baby failed after the adoptive parents, already in possession of the baby, insisted they go through the legal channels.

The adoptive parents returned the baby to the biological mother after she refused to provide them with legal documents.

Afraid of experiencing the brunt of society’s judgment for having a child out of wedlock, the single mother wrapped the baby in a blanket and put him in a lake.

Fortunately enough, reeds in the lake kept the baby from drowning. He was found hours later by a passerby who notified the authorities.

In addition to the biological mother, the police also arrested one of her lovers and two women who served as intermediates between her and potential “buyers” of the babies.