This event was held at the House of Culture, sponsored by Association Nawaris. The purpose of the event was to provide entertainment and to bring awareness about the positives of theater. Groups from Morocco, Algeria and Lithuania participated in the event.

As evidenced by the number of awards it received, the best performances of the festival were by PPT. The Lithuanian group has performed in countries around the world for more than ten years. Consisting of two males, six females and one director, the group performs interpretive dance, which is acting through body movements and music. Through an avant-garde style, they have a unique way to present theater. 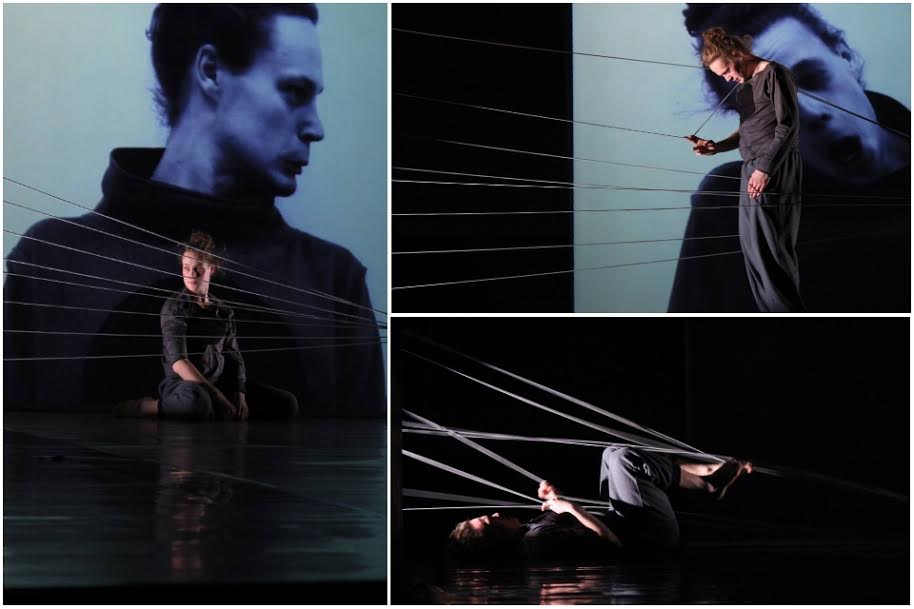 PPT’s interesting way of presenting a story puts together music and rhythmic movements of the body, often adding pictures or images on a screen in the background. For example, to portray an internal personal struggle, an actor was trapped in a suitcase, trying to escape, while two other actors were silently fighting with each other in the background. In another performance, a man was playing with his shadow and came to realize that his expectations about his “other side” were not what he had thought.

PPT’s performance at the event specifically addressed a social issue prominent in today’s societies, as performer Kestutis Grauslys says, that the dance is about a divided society, where Internet users, hiding behind their false identities, lose more and more personal communication and connection. These facades attempt to portray the ideal expression of self without any liability and seek to find pleasure by making others feel badly about themselves. 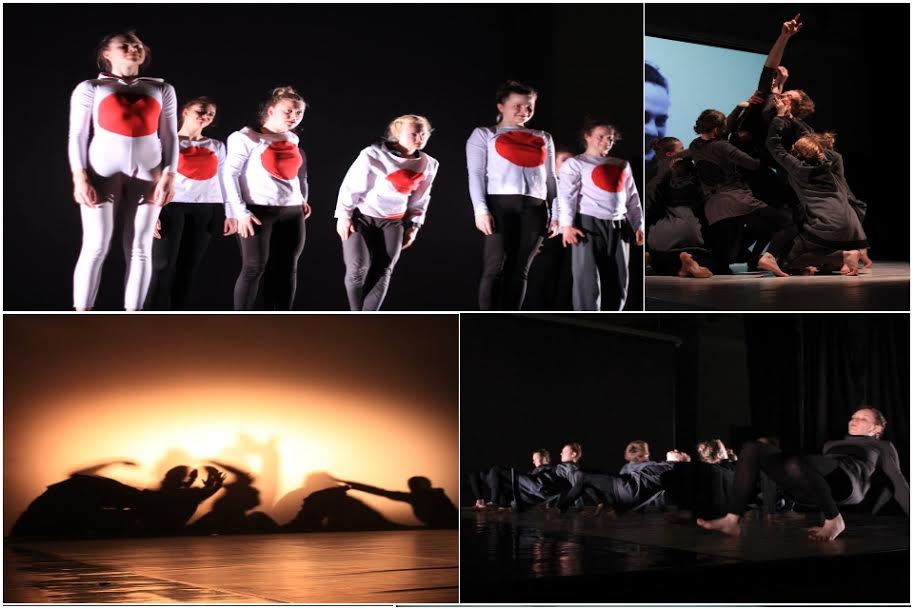 Several of the performances have a recurring theme: breaking free of something or someone. This theme might be attributed to something emanating from the history of Lithuania’s struggle with Russia or more simply, the struggles of youth. At times it was difficult to determine what the group was trying to portray, but that may be explained by something as simple as a difference in cultures; sharing cultures was a major point of this event.

Theater director and choreographer Andrius Pulka is a teacher of theater in a university in Lithius, Lithuania. He said about the festival, that the group was very happy to share Lithuanian culture with Morocco and was honored to be able to better know the people of Morocco. It was both a pleasure and a learning experience for the group to see Moroccan and Algerian styles of theater. Pulka said that he could feel emotions in their performances even though he didn’t understand the language being spoken. And, since art is about expression and communication of ideas and feelings, the exchange was very successful! 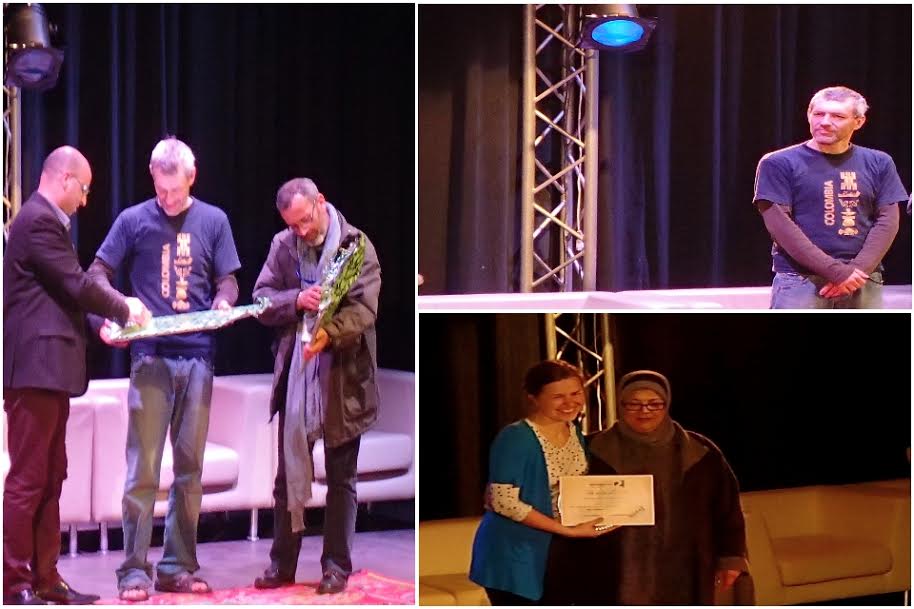 One of the cornerstones of this event was a symposium wherein ideas about theater were discussed and questions were taken from the audience and answered. There were some musical performances as well. On the last day, awards were given in many categories and PPT received the awards for best director, female and male actor and best theater group. 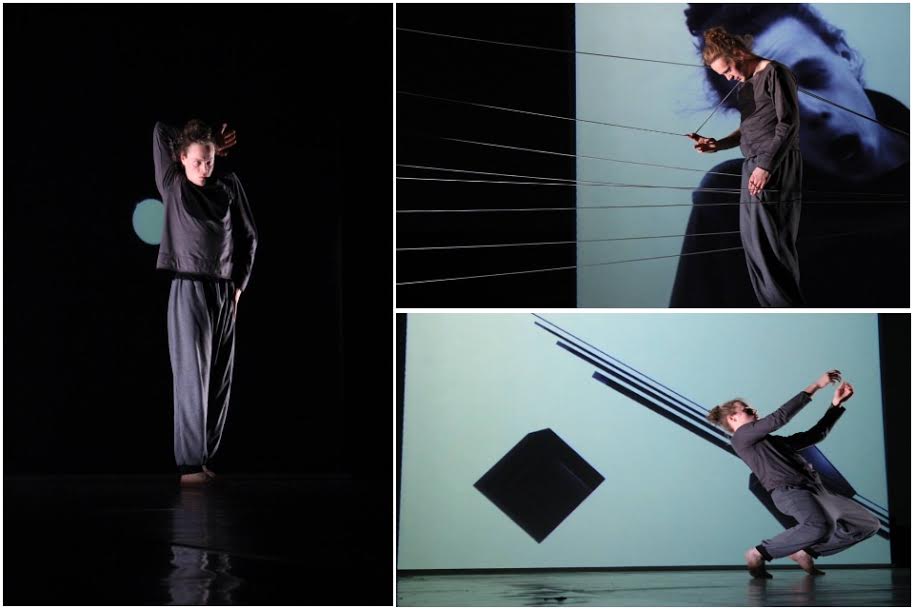 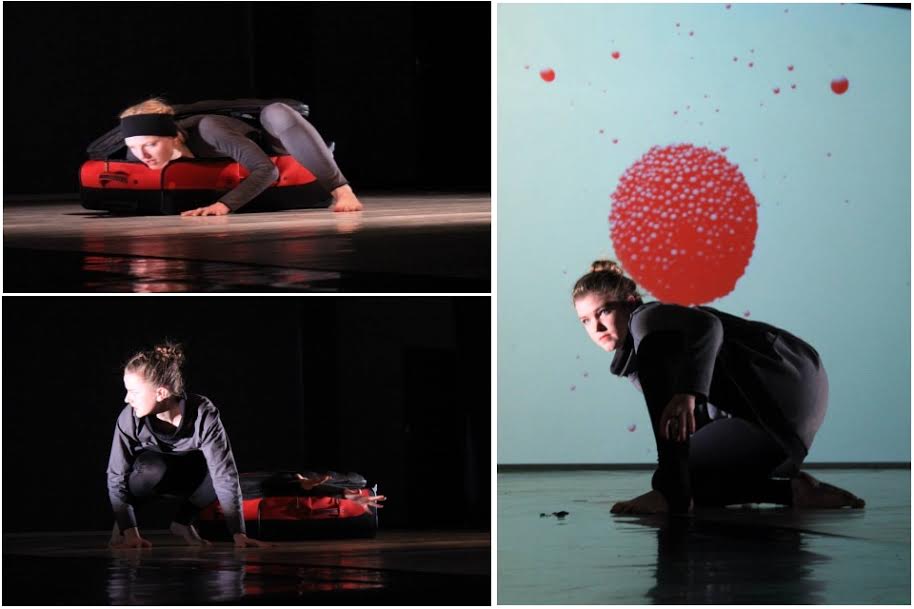 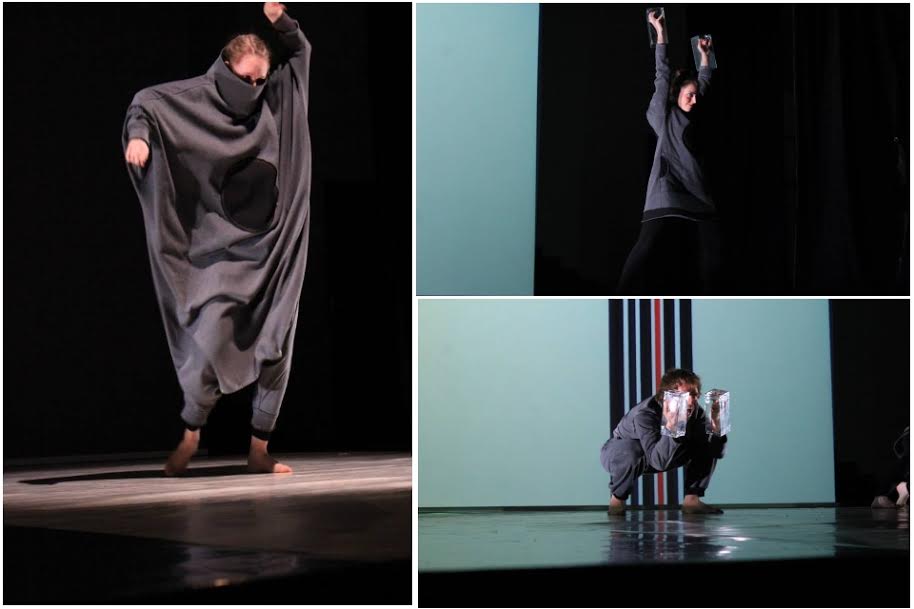