Rabat - Three coal miners died on Monday when a roof collapsed at a coal mine in Jerada, northeastern Morocco. 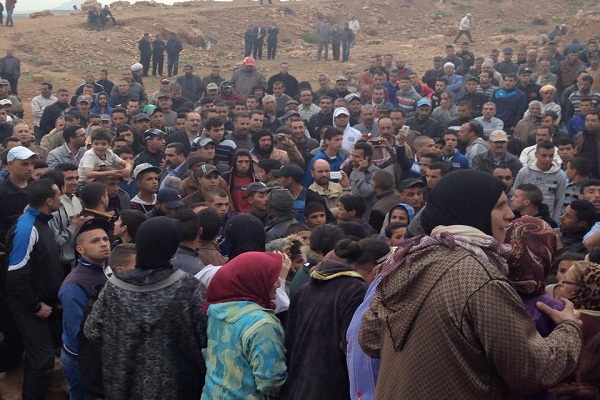 Rabat – Three coal miners died on Monday when a roof collapsed at a coal mine in Jerada, northeastern Morocco.

According to news website Al Yaoum24, one survivor was pulled out of the mine but with serious back injuries. Three of his colleagues were confirmed dead.

People had been following the drama as rescuers struggled to free potential survivors out of the mine located 2 km below ground.

The same source added that families of the miners had accused the mine management of taking advantage of the poor miners and called on authorities to provide alternatives.