Rabat - Morocco is preparing for the possibility that militants affiliated with terror group Islamic State in Libya might attempt to use hijacked civilian airplanes to mount attacks. 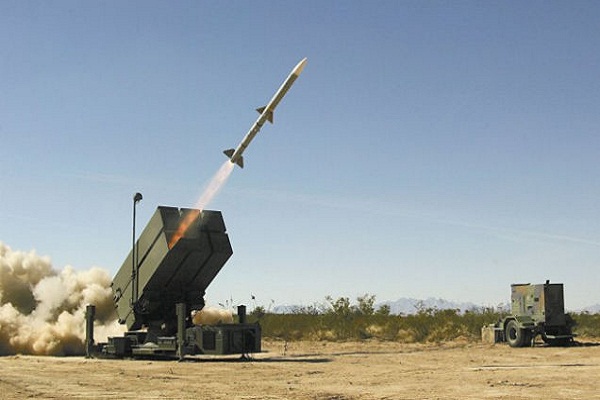 Rabat – Morocco is preparing for the possibility that militants affiliated with terror group Islamic State in Libya might attempt to use hijacked civilian airplanes to mount attacks.

According to daily newspaper Asabah, one likely method of attack by the Islamic State would be to use hijacked airplanes to launch an attack on Morocco, especially as U.S. intelligence reports circulated in late August of last year warned that Islamist militias in Libya have taken control of nearly dozen commercial jetliners.

The same source added that the Moroccan army has been placed on heightened alert following a warning issued by the Italian intelligence services that stolen jets could be used in terrorist attacks across North Africa.

The Moroccan air defenses have been boosted and anti-aircraft missile batteries have been deployed along the country’s eastern border with Algeria. Surface-to-air missiles and heavy artillery were also deployed in recent days, Asabah added.

The aircrafts were reportedly taken in late August following the takeover of Tripoli International Airport by Islamist militants.