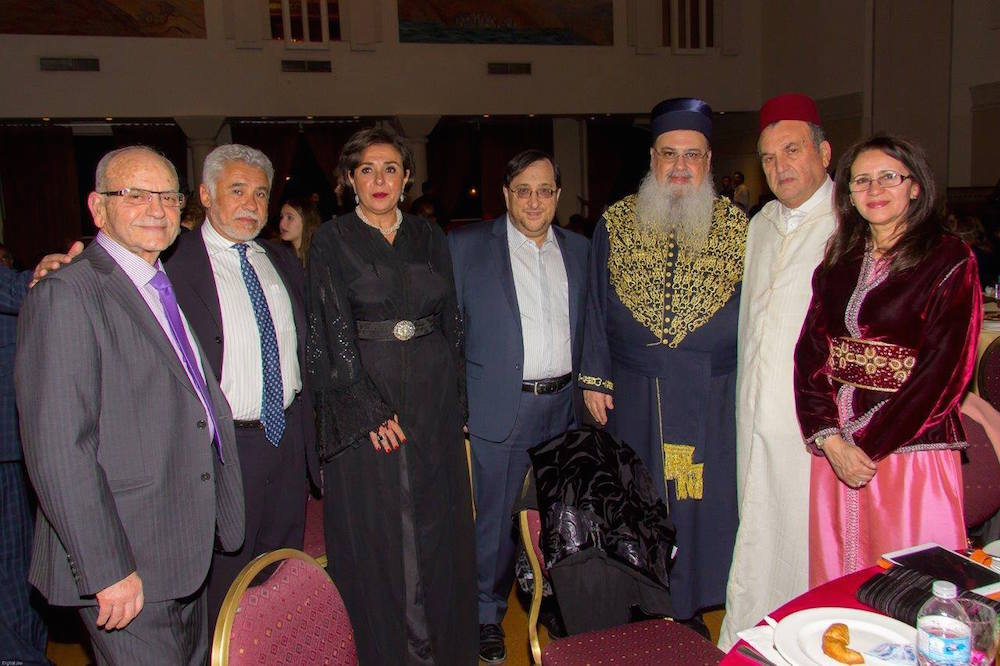 Among the attendees at the Mimouna festivities are Morocco’s ambassador in Canada Nezha Chekrouni and the kingdom’s general consul Wassane Zailachi. They were joined by numerous personalities from the Canadian government in extending their best wishes for happiness and prosperity to the Moroccan Jewish community in Toronto.

During the event, Morocco’s ambassador to Canada Nezha Chekrouni stressed the high solicitude of King Mohammed VI to the Moroccan Jewish communities around the world, adding that the monarch considers them as Moroccans residing abroad with all the rights as stated in the new constitution.

Ambassador Chekrouni added that Morocco’s embassy in Canada is maintaining a close relationship with the Moroccan Jewish community of Toronto. She recalled that Moroccan Jews and Muslims are all the sons of Abraham and have the obligation and the duty to respect each other.

Attending the Mimouna festivities on behalf of the Canadian Prime Minister, Peter Kent, a conservative member of parliament, conveyed to the audience the greetings of Stephen Harper, the Canadian Premiere, and his congratulations on the happy occasion.

Kent hailed the strong contribution of Moroccan Jews to the city of Toronto and also the rest of Canada since their arrival to the country and in all fields such as economics, finance, social, cultural, sports and other.

He also expressed to the audience the admiration and respect of the Canadian government to the king of Morocco Mohammed VI and his people, citing the close and friendly relations that Canada maintains with Morocco.

To wrap up, Simon Keslassy, the president of the Moroccan Jewish community in Toronto thanked the Moroccan and Canadian authorities for their presence in the festivities of the Mimouna. 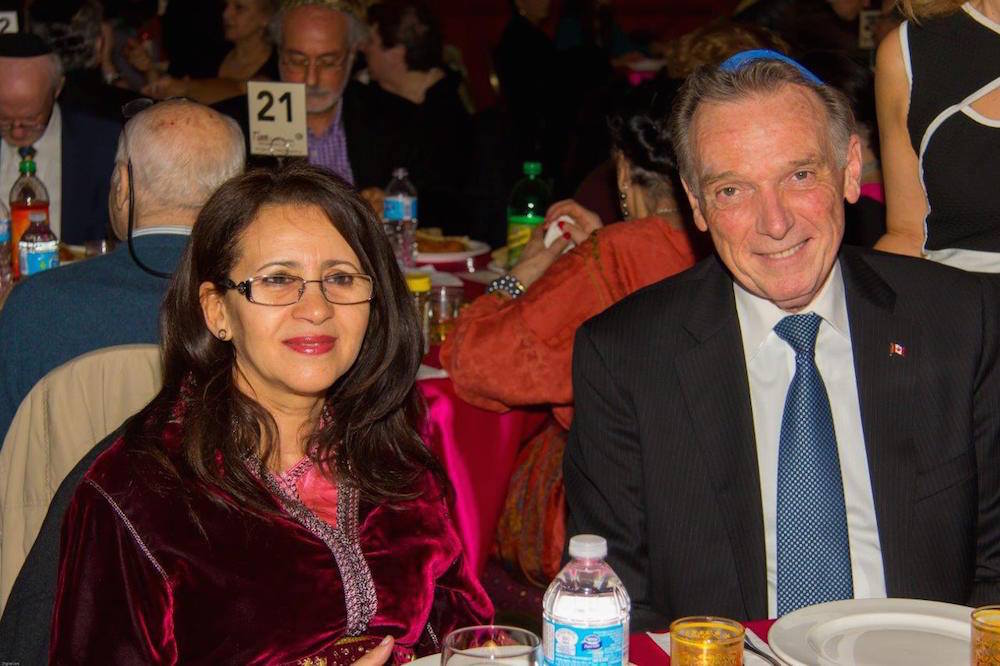 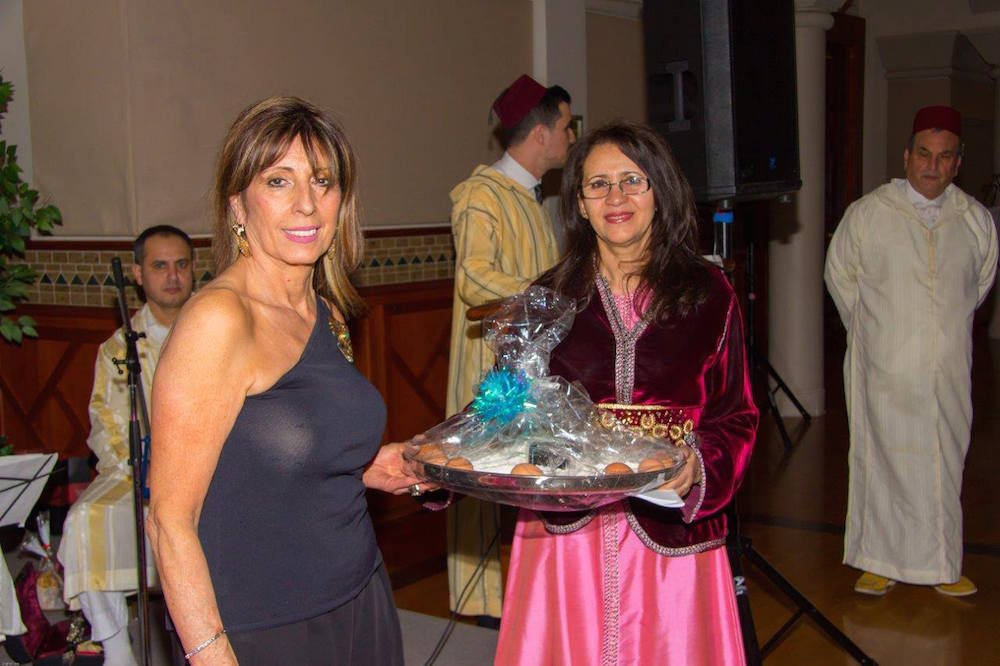 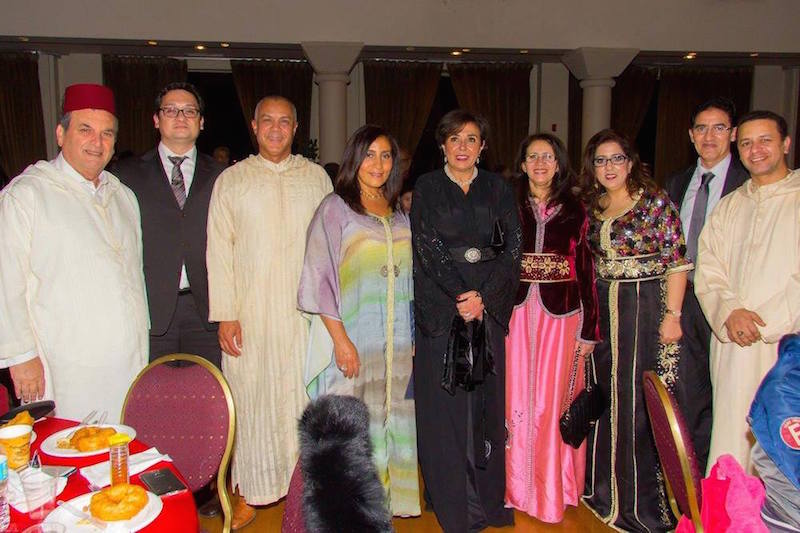