Rabat - Bayern Munich manager Pep Guardiola rips his left trouser leg of his grey garment during the European match between Bayern Munich and Porto in Germany. 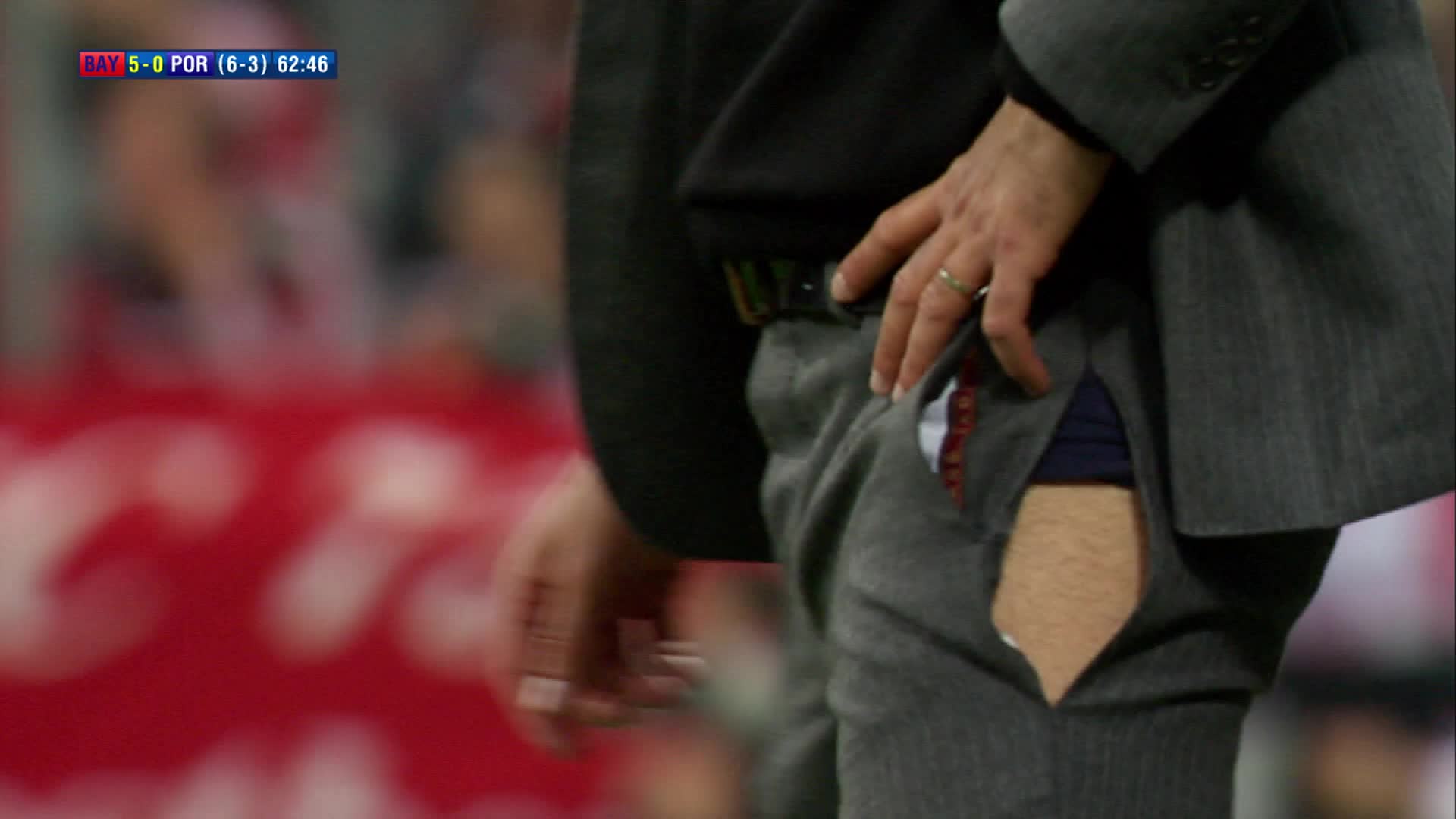 Rabat – Bayern Munich manager Pep Guardiola rips his left trouser leg of his grey garment during the European match between Bayern Munich and Porto in Germany.

After his team scored five first-half goals against Porto, Pep Guardiola was dancing enough to make a long tear in the left leg of his expensive suit. 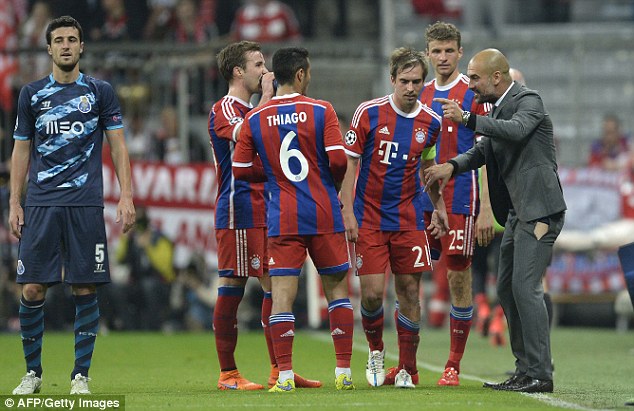 After the incident, the underwear of the Spanish coach was shown to public.

The happiness of a 6-1 win against Porto was enough to keep Guardiola smiling despite his torn pants. 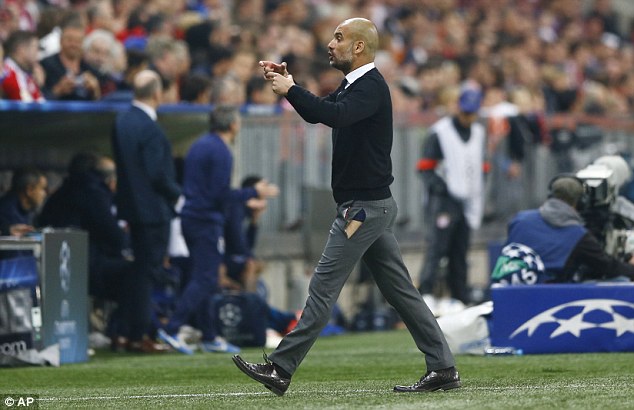 After the Champions League clash, the Spanish coach joked: “I’ll have to buy new ones for the next match.”