Rabat - Drawings glorifying the so-called Islamic State were discovered on Tuesday on the walls of a public school in the city of Fez, Asabah daily newspaper reported. 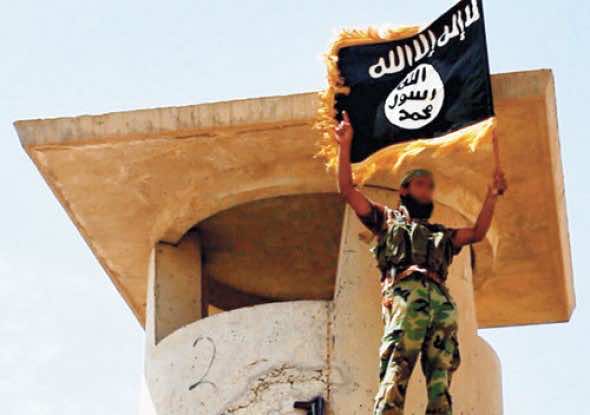 Rabat – Drawings glorifying the so-called Islamic State were discovered on Tuesday on the walls of a public school in the city of Fez, Asabah daily newspaper reported.

The drawings revering the deeds of terror group the Islamic State were found on the walls of a school located in Ain Haroun in the region known as Bourniate in Fez.

The same source added that this is not the first time to see drawings glorifying the Islamic State, also known by its Arabic acronym Daesh, painted on the walls of Morocco’s spiritual capital.

The authorities are said to be racing against time to identify and arrest the perpetrators.

Similar incidents have also been reported in other cities.

In December, authorities were mobilized following the discovery of graffiti depicting the flag of the Islamic State (IS) on a wall in the northern city of Martil.