Meknes - The Kingdom is going through a crisis in the health field, and I cannot find the words to express the extent of the trauma I feel from such a big loss for Moroccans.

Meknes – The Kingdom is going through a crisis in the health field, and I cannot find the words to express the extent of the trauma I feel from such a big loss for Moroccans.

I was going on an excursion to an amazing and calm place in the core of the Middle Atlas; an inspired area where human beings acknowledge their egos spontaneously. It is also soothing place where people forget life’s troubles and immerse themselves in the splendor of nature and simplicity.

Ben Smim is a rural commune on the secondary road that connects Azrou’s northern entrance with the Ifrane National Park. Most of its inhabitants live off their land and raise cattle. On their faces there is a hidden hospitality and generosity, even though they are poor.

Very few people know of this impressive town because it has been sinking into a hideous oblivion, and it still is. Before Morocco obtained its independence, Ben Smim was regarded as a renowned landmark and feature of the region by virtue of its historic camps and water sources.

In this magnificent town, there is an abandoned and gigantic hospital that covers over 40 acres. The French constructed this enormous building in 1948. By virtue of its sophisticated medical equipment, the hospital received people from Morocco and foreign countries who suffered from tuberculosis. It had 400 beds, theater halls in the basement, and a gymnasium.

According to an inhabitant from Ben Smim, the Moroccan Health Ministry began running the hospital in 1965. Since then, the management was precipitously dropping.

Nowadays, stagnation and confusion are overshadowing Ben Smim’s value. “There have been many excuses about its closure – some claim that it’s due to the meetings that were convened by some dissidents who were planning for a coup d’état to assassinate Hassan II, and others claim that it’s because of mismanagement by the Moroccan Health Ministry.” 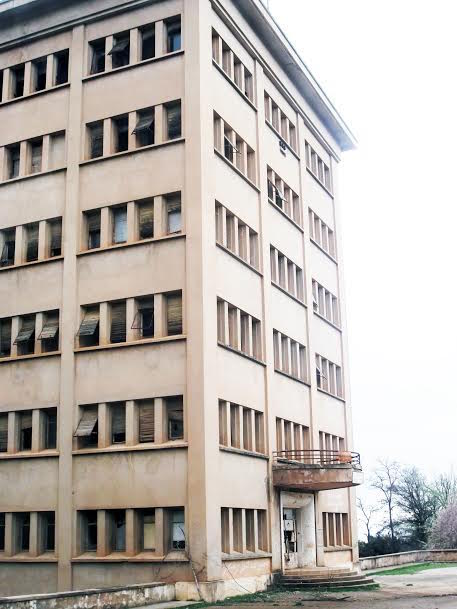 Ali Outelha, a friend of mine who was with me on the excursion, was also shocked, and said, “It is a shame that a huge building like that is shut down and neglected; neither the state nor the region’s inhabitants are benefiting from it.”

“Since the region is well-known for camps, the state should reconsider in order to repair the building and make it as a camp center, at least,” Ali suggested.

Currently, investors are eyeing Ben Smim as a potential tourism haven. Many are planning to build inns, and are anticipating that it will be a paradise surrounded by water sources, oaks, and cedar trees. 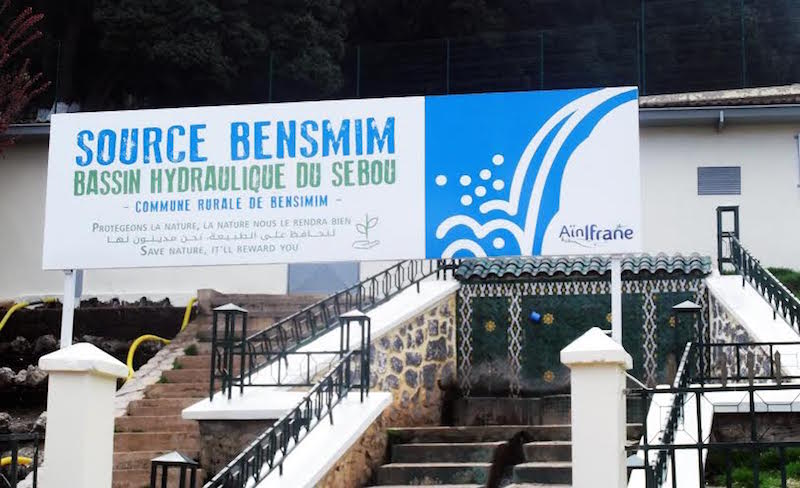 People are not aware that the water of “Ain Ifrane” stems from Ben Smim’s sources and its factory.

It’s time for the state to refurbish the hospital and resuscitate Ben Smim, before it becomes a graveyard beyond recovery.