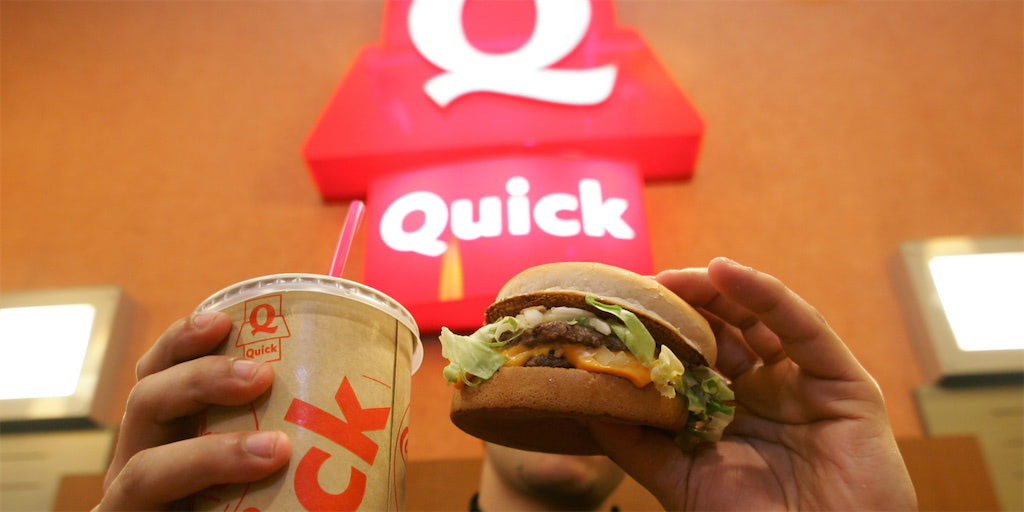 The chain of hamburger fast food restaurants headquartered in Antwerp, Belgium is planning to open the two outlets in the cities of Casablanca and Rabat.

The plans are in collaboration with Ténor Group, a holding company that operates in the field of services such as insurance and distribution, African Economic Information Agency Ecofin reported.

The announcement was made by Quick CEO, Cedric Dugardin, at the opening of the chain’s first outlet in the Tunisian capital on April 20.

Quick was already present in Morocco in 2003. However, the Belgian company had to terminate its franchise agreements with local partners after it had complained of brand counterfeiting.

Founded in 1971, Quick is one of Europe’s largest fast food restaurant chains. By December 31, 2010, the group operated over 400 restaurants in France, Belgium Luxembourg, Algeria and Russia.