New York - US ambassador to the UN Samantha Power highlighted, on Thursday, efforts made by Morocco to counter violent extremism. 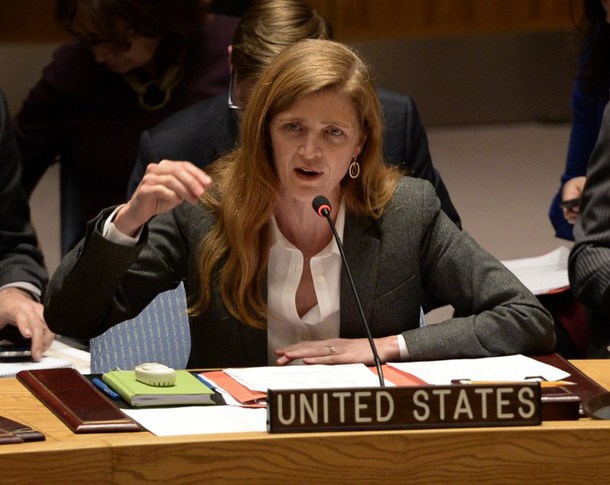 New York – US ambassador to the UN Samantha Power highlighted, on Thursday, efforts made by Morocco to counter violent extremism.

Power, who was speaking before the UN Security Council, underlined that Morocco is striving to spread a moderate Islam to face violent extremist ideologies.

Morocco is striving to face extremist ideologies through the values of respect and dignity, while preaching a moderate interpretation of Islam, said Power during a debate on “the role of youth to fight violent extremism”.

The debate, chaired by Crown Prince of Jordan Hussein Abdullah whose country assumes the rotating presidency of the UN body for April, was attended mainly by UNSG Ban Ki-Moon.