Rabat- The families of passengers onboard Royal Air Maroc (RAM) flight AT 665 linking Paris to Agadir lived through a terrible moment of panic following news that the plane carrying over 110 people declared emergency while it was in Malaga’s airspace. 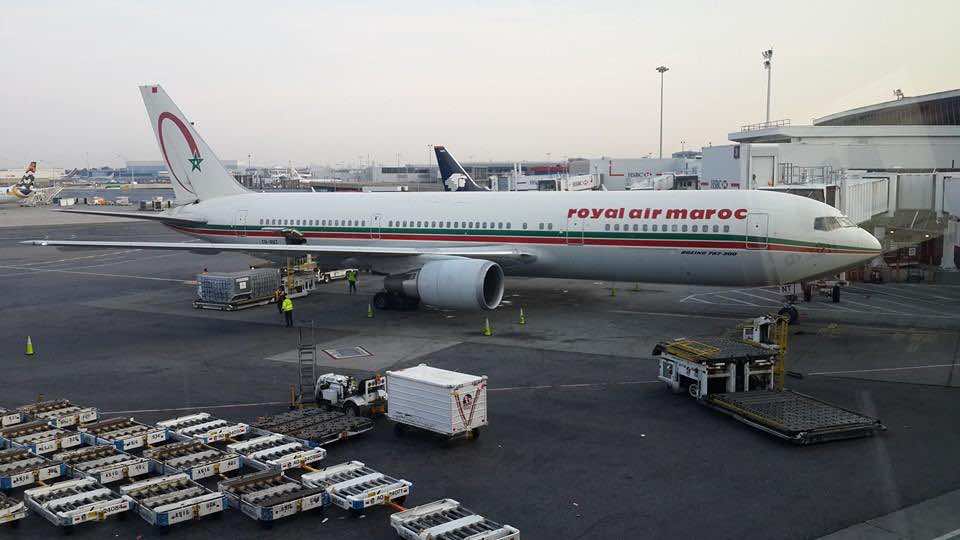 Rabat- The families of passengers onboard Royal Air Maroc (RAM) flight AT 665 linking Paris to Agadir lived through a terrible moment of panic following news that the plane carrying over 110 people declared emergency while it was in Malaga’s airspace.

The plane, which suffered a technical problem, according to media reports, was diverted to Mohammed V airport in Casablanca.

The panic of the families was compounded by the silence of Agadir airport’s officials who did not bother to explain to them the reason why the plane was diverted to Casablanca airport.

The families were reassured that their relatives were safe and sound only after they received phone calls from them immediately after the plane landed in Casablanca.