Rabat - Royal Air Maroc (RAM) said the pilot of flight AT665 linking Paris to Agadir was forced to lower elevation due to a depressurization problem. 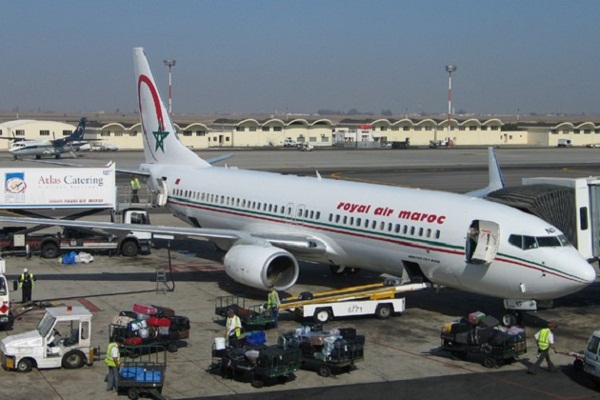 Rabat – Royal Air Maroc (RAM) said the pilot of flight AT665 linking Paris to Agadir was forced to lower elevation due to a depressurization problem.

On Thursday, a Royal Air Maroc Boeing 737-800 carrying 110 passengers sought permission to fly at a lower altitude while above the Spanish city of Malaga.

The airplane was diverted to Casablanca Mohammed VI airport where it landed safely.

Morocco’s national carrier RAM said that it had secured another airplane to transport passengers from Casablanca to Agadir.

The families of passengers were reassured that their relatives were safe and sound only after they received phone calls from them immediately after the plane landed in Casablanca.