Rabat - One person was killed and several others injured when a truck and a car collided on Friday, reports say. 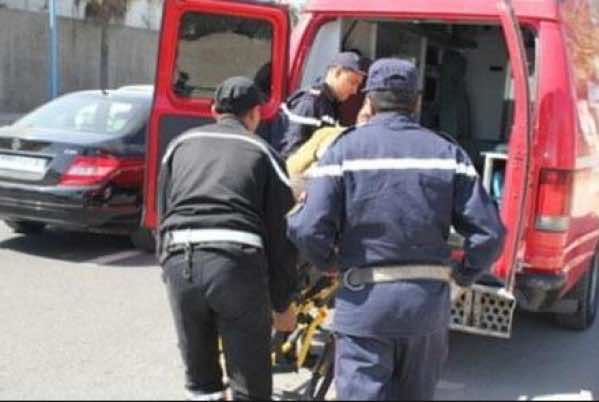 Rabat – One person was killed and several others injured when a truck and a car collided on Friday, reports say.

The two vehicles collided around 6:00 A.M in the motorway linking Casablanca and Rabat. On Thursday, April 23rd, two people were also killed in another road accident in the Khouribga province.

Road accidents in Morocco lead to more than 4000 deaths each year, an average of ten people every day, causing damage estimated at MAD 14 billion ($1,80), about 2% of GDP.

Most traffic accidents in Morocco are attributed to human error or speeding, according to Moroccan officials.