Rabat - Mauritania has reportedly expelled an Algerian diplomat for attempting to trouble the relations between Rabat and Nouakchott. 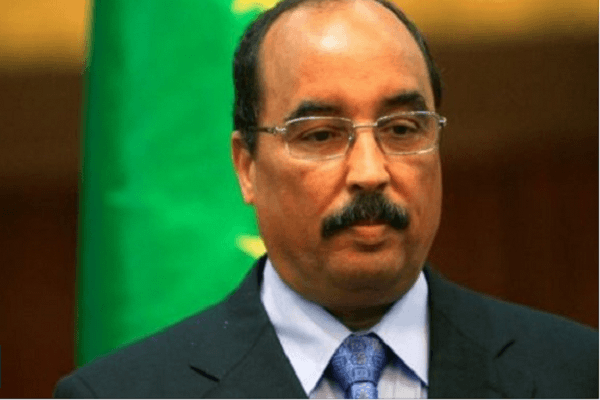 By
Aziz Allilou
-
Aziz Allilou is a student at the Higher Institute of Media and Communications (ISIC) and Morocco World News correspondent in Rabat.
Apr 24, 2015
Spread the love

Rabat – Mauritania has reportedly expelled an Algerian diplomat for attempting to trouble the relations between Rabat and Nouakchott.

On Wednesday evening, the First Counselor at the Algerian Embassy in Nouakchott, Belkacem Cherouati, was expelled from Mauritanian. Mauritanian government accused him of being behind the publication of  an article on a local news website, which “undermines the external relations of Muritania,” reported Al-Jazeera, citing security sources.

Mauritanian government said in a statement following Cherouati ‘s deportation, that ” Belkacem Cherouati intervened in the internal affairs of Mauritania, ” adding that this act ” doesn’t respect the standards of diplomacy”.

According to Al jazeera, the article claimed that Mauritania has filed a complaint against Morocco to the United Nations accusing it of “flooding the Mauritanian-Moroccan borders with drugs.”