Rabat - A member of the Moroccan Auxiliary Forces has disappeared at sea on Friday morning after trying to prevent a group of illegal migrants from sailing. 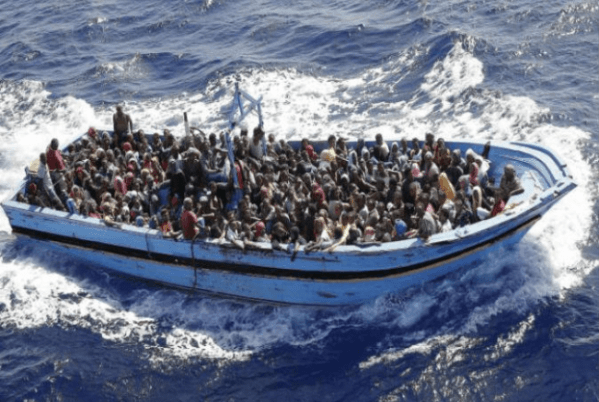 Rabat – A member of the Moroccan Auxiliary Forces has disappeared at sea on Friday morning after trying to prevent a group of illegal migrants from sailing.

The illegal immigrants from Sub-Saharan Africa are reported to have attempted to sail using an inflatable boat on a beach near Playa Blanca, few kilometers from Tangiers.

Moroccan authorities said they had seized the inflatable boat with 22 illegal immigrants onboard.