Rabat - A pro-Polisario association has been given the green light to operate legally on the Moroccan territory, Spanish news agency EFE reported. 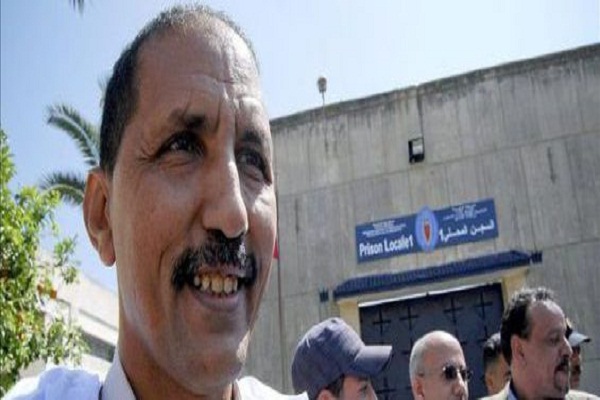 Rabat – A pro-Polisario association has been given the green light to operate legally on the Moroccan territory, Spanish news agency EFE reported.

The Sahrawi Association for victims of violations of human rights (ASVVDH) is said to have been granted permission by authorities to carry out its activities in Morocco.

The authorization remains merely verbal for now since the association has not yet received a receipt issued by the Moroccan Interior Ministry. The receipt allows similar associations to have a bank account, an address and to conduct their activities legally.

However, Ghalia Djimi, the vice president of ASVVDH is said to have been contacted by Driss Yazami, the President of the National Council for Human Rights (CNDH), who assured her that the association is now free to operate throughout the country.

The ASVVDH has existed since 2005. In 2006, they obtained the right to form an association from the Agadir Administrative Court.

Although not legal in the eyes of the law, the ASVVDH was tolerated by the Moroccan authorities. They have been holding meetings with foreign diplomatic missions accredited in Morocco and have also in some occasions participated in international conferences abroad.