Rabat- "Morocco is a genuine reference in the region, in terms of political and institutional stability, economic development and change dynamics under the leadership of HM King Mohammed VI", France's ambassador to Morocco Charles Fries said Friday in Marrakech. 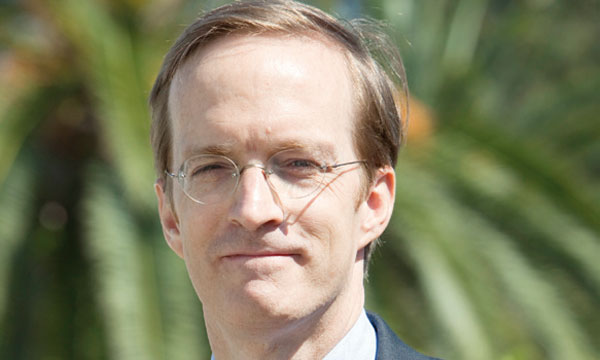 Rabat- “Morocco is a genuine reference in the region, in terms of political and institutional stability, economic development and change dynamics under the leadership of HM King Mohammed VI”, France’s ambassador to Morocco Charles Fries said Friday in Marrakech.

Morocco and France are bound by “very strong” bilateral ties and a “strong and win-win” partnership, Fries said at a conference themed “France-Morocco: what ambitions for the future”, organized as part of the series “The Tribunes of Marrakech” at the initiative of the Cadi Ayyad University in partnership with the French Institute in the city.

The French-Moroccan cooperation in various fields is not only a necessity, but a great opportunity for the two countries, he said, recalling the main political, economic and cultural foundations of the relations between the Kingdom and France.

In the political field, France is “a key partner of Morocco,” he said, explaining that his country has supported the Kingdom in its reform process for several years.

In this respect, he stressed the convergence of points of view of both countries on many regional issues, and the close bilateral cooperation in the fight against terrorism.

Referring to the Sahara issue, the French ambassador underlined that France’s position has not changed, stressing that his country “has always considered that the Moroccan autonomy plan constitutes a serious and credible basis for achieving a negotiated solution within the UN framework”.