Rabat - Morocco will participate in the third edition of Wiki Loves Earth from May 1 to 31, 2015, to highlight the country’s natural heritage. 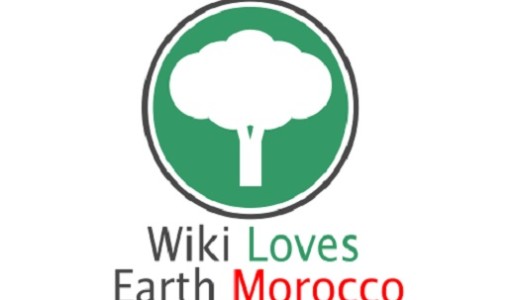 Rabat – Morocco will participate in the third edition of Wiki Loves Earth from May 1 to 31, 2015, to highlight the country’s natural heritage.

This year’s Wiki Loves Earth will be the first year Morocco participates. It aims to encourage the development of the country’s natural heritage via Wikimedia projects, mainly the encyclopedia Wikipedia and Wikimedia Commons Media.

The competition will involve natural areas across Morocco, including national parks and regional reserves, thus encompassing various landscapes and habitats.

Everyone is invited to take pictures of nature and post them to www.wikilovesearth.org. The contest is a way to educate Moroccans on their own natural heritage and to create a close link with it. It also aims to make Wikimedia projects known to the public.