Rabat- Several local organizations are mobilizing against the planned visit of former Israeli President Shimon Peres to Morocco next month. 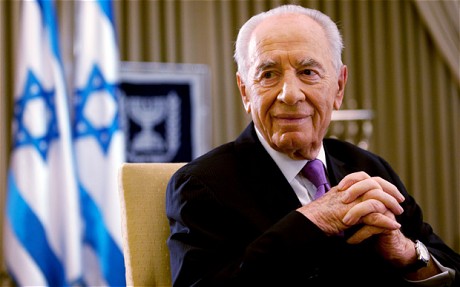 Rabat- Several local organizations are mobilizing against the planned visit of former Israeli President Shimon Peres to Morocco next month.

Israel’s former President is expected among attendees of the Clinton Global Initiative Middle East and Africa conference, which will be held in Marrakech on May 5-7. The high-profile conference is being organized by the Bill, Hillary and Chelsea Clinton Foundation.

In an appeal launched last week, the organizations called for the respect of Morocco’s commitment to the support of the Palestinian cause.

The preliminary list of expected attendees to Clinton Global Initiative also includes executives from OCP and Coca-Cola, as well as the presidents of Rwanda and Tanzania and senior officials from the United Arab Emirates, Egypt and the League of Arab States.